Prayers for the World Blog

Last night was another one of those occasions when I didn't feel like going to something but I was amazingly blessed when I did.

It was time for another Wednesday night men's Bible study. However, I was tired and I had to drag myself out of the house to drive 30 minutes to church for our weekly study of discipleship. As I took off my jacket, I became energized by the banter of the other guys teasing each other about the various NFL teams they follow. Yes, sitting at a table in the heart of the New England Patriots nation, there were men who were fans of the New York Jets, the Cleveland Browns, and the Philadelphia Eagles (yours truly). The Patriots fans in the room just smiled graciously, basking in their five Super Bowl victories.

Bible study - who, when, where, what, why, and how

Pastor Greg Hills settled us down and it was time for a study of Mark 2:1-12. This wasn't just another study. This was an amazing blessing to me and an answer to prayer. I've studied the Bible from Genesis to Revelation several times over the last few years. However, in recent months, I've stepped away from my daily devotions. I've been praying of late for God to set my heart on fire again for the study of His Word. Greg's study was the blessing I've been looking for.

Greg shared with us an approach to Bible study based on the six question words: who, when, where, what, why, and how. The idea is to read a passage from scripture and ask these questions.

As a result of asking these questions, the following additional questions came to mind

This more in-depth thinking about the passage brought the story more to life. You could imagine being there. You could also consider the deeper intricacies of the passage, all the various roots of observation, interpretation, and application that can be discovered.

Sitting next to Greg, I saw him open up Blue Letter Bible on his laptop. Wow! Talk about an amazing Bible study tool! It has the Hebrew and Greek. It allows you to compare multiple translations of each verse. It has the cross-references. It has commentary on each passage from a variety of authors.

My Bible study is reignited today. I look forward to going through the Bible once more, this time asking these six key questions in each passage, prayerfully searching for the answers. I'm thankful my wife Karen encouraged me to go to the Bible study last night. 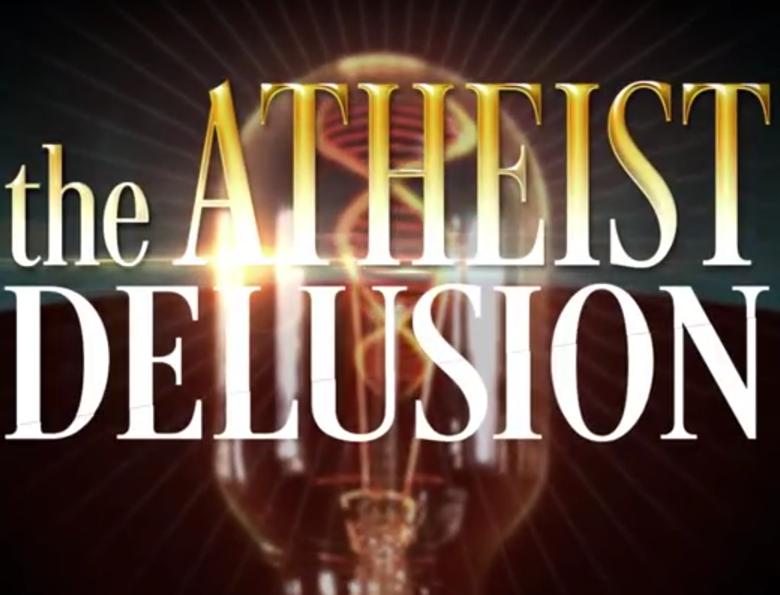 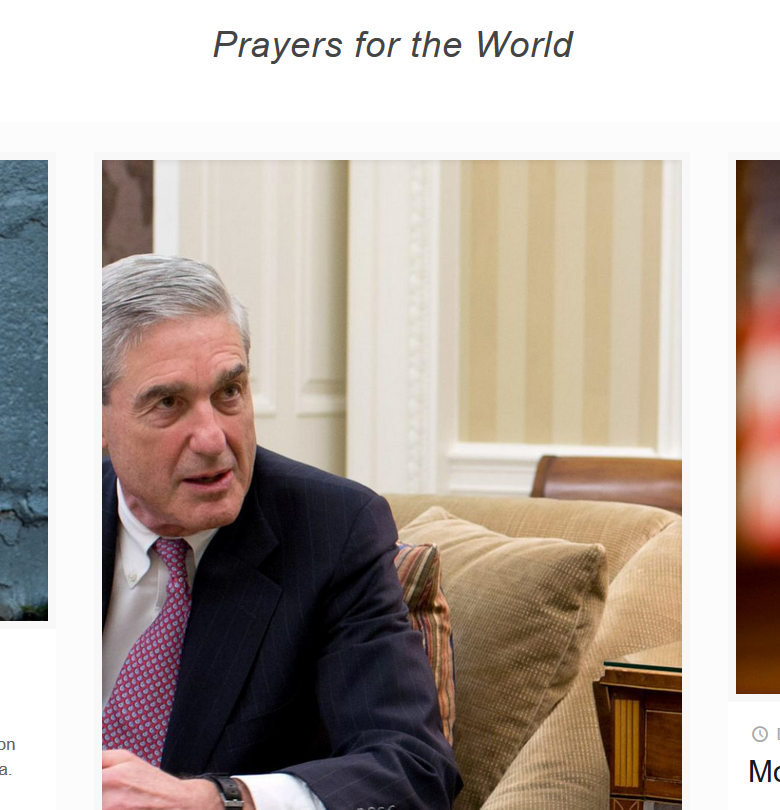 Prayers for the World Blog 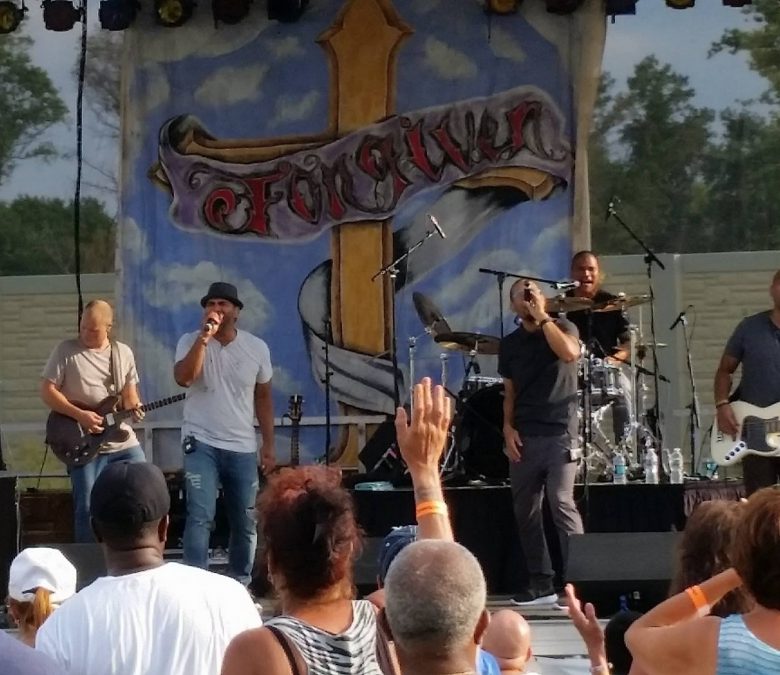