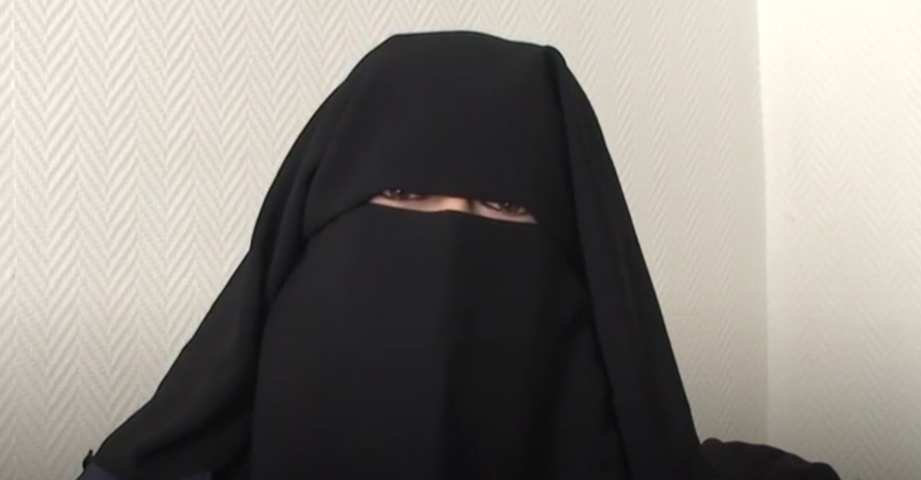 Dear Father, what seems like a great idea today can turn into a regret tomorrow. From what I read, 33-year-old Emilie Konig understands this well. She left her native France circa 2013 to join ISIS in Syria. She converted to Islam as a teen in a small town in Brittany and her love for her new faith led her to become a propagandist and recruiter for the most feared terrorist organization on earth. However, ISIS has experienced huge losses and Emilie now finds herself detained by Syrian Kurds. She has made it known that she wants to return to her native France. Unfortunately, the many acts of terrorism by ISIS in France have left many French citizens bitter with any individual associated with the terror group…including Emilie. In short, many don’t want her back. Father, I ask for You to help her today. First of all, orchestrate events in her life that lead her to You. May she encounter the true living God with all of Your amazing love, compassion, mercy, and grace. Lead her to confession and repentance. Transform her heart and mind. Give her peace and inner joy that she has never experienced before. Second, give her a ministry. Help her to touch other people’s lives. May she not only show others compassion in Your name but may she also boldly share her testimony. I ask that she will have an inspiring story of how a member of ISIS can be transformed into an ambassador of Christ. Third, I ask that You orchestrate events so that she can return home to her friends and family. May the people and the government she left behind warm their hearts to her. All of this depends upon her rejection of the beliefs that led her to leave France in the first place. May she regret the decisions she has made and have an open mind that Your Son really is the one to dedicate her life to. Amen.

Dear Father, the Kurds are an ethnic group in the Middle East that live in the mountains of Turkey, Iran, Iraq, Armenia, and Syria. This group of 30+ million Sunni Muslims are one of the largest minority groups in the region. They are fiercely indpendent people who desire to have their own country. Their war on ISIS is a major reason why the terrorist group had to surrender control of lands it had occupied in the Middle East. Confident with their military successes, the Kurdish leaders pushed for a referendum of independence from the countries where they live. However, the referendum has created more trouble for the Kurds. The nations of Turkey, Iran, Iraq, Armenia, and Syria have no intention to lose land to a new Kurdish nation. Father, I ask this morning that Your will be done with respect to Kurdish independence. If it is what You want, please make it happen. If it is not, I ask that the Kurds can peacefully assimilate into these other countries. Most importantly, I ask that Your church will grow within the Kurdish population. Bring the people to faith in You. Transform their hearts and minds. I ask You to meet their needs today, providing for them and protecting them from harm. Amen.

Dear Father, Rose McGowen is a model, singer, and Hollywood television and film actress. Her parents are reported to have been members of The Children of God, a cult that believed sex was a viable method of evangelism. She was a runaway as a child and declared herself emancipated from her parents at the age of 15. Her career in Hollywood followed shortly thereafter. Rose dated rock musician Marilyn Manson before marrying and subsequently divorcing artist Davey Detail. Though she has been an activist for LGBT rights, she has also alienated that community through various public comments she has made. She is most recently in the news for her allegations that Harvey Weinstein raped her. She has been on a social media crusade against sexual harrassment in Hollywood. She has been critical of famous female celebrities for being disingenuous in their stand against sexism in Hollywood. She charges those same women with having been silent for years while powerful men in Hollywood abused vulnerable actresses. Dear Father, I lift up Rose to You today. I ask for Your compassion, mercy, and grace to be abundant in her life. Bring salvation to her. Help her to encounter the amazing love of her Creator in such a way that it changes her heart, soul, and mind. Give her incredible inner peace and joy from a relationship with You. I ask You to use her outspokeness for Your purposes and to advance Your church. Father, may she be one of the leading celebrity voices for Christ in the 2020s. Amen.