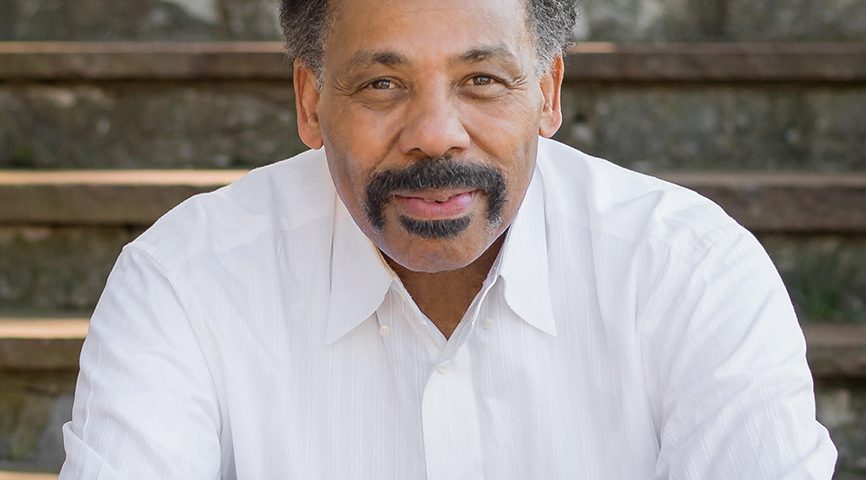 Dear Father, it has been reported that many of the research studies that are the basis for new products and programs are questionable. In an age when the press is eager to report sensational breakthroughs, when politicians seek favorable statistics to support their agenda, and when companies need evidence that their products and services really do work, research studies can produce unreliable findings. In a recent study, only 33% of studies published in the top psychology journals could be successfully replicated. Research studies fail because of factors like poor methodology, misinterpretation of statistics, too small of a sample size, and a lack of randomness. Such failures in research can have lethal consequences if the findings are the basis for medical procedures.  Father, I ask this day that all the researchers who claim to be believers in Jesus Christ will produce reliable research reports.  May they use the correct methods and be faithful to the discovery of the truth, whatever that truth may be.  May no believer advocate for a particular cause based on shoddy research.  Protect Your people from being mislead by manipulated and irresponsible research reports.  Amen.

Dear Father, Jaisaan Lovett is the first African American to be valedictorian of the University Preparatory Charter School for Young Men in Rochester, NY. However, he was not invited to deliver the traditional valedictorian speech at the graduation. It has been reported that the outspoken Jaisaan and the school principal have had a fued for a long time about policies within the school. Mayor Lovely Warren gave Jaisaan an opportunity to deliver his speech in city hall.  Father, please work in Jaisaans’s life in such a manner that he one day surrender’s his life to You.  Bring him to faith in Jesus Christ.  Transform his heart and mind.  Give him a purpose in Your church and coach him to fulfill that purpose.  I ask that Your church will show Your love to him in memorable ways in the coming weeks and months.  May such acts of kindness give Jaisaan hope through a personal relationship with the all-loving, sovereign,  holy, just, all-knowing, and all-powerful God. Amen.

Dear Father, Tony Evans is a well-known and respected Christian pastor, speaker, author, and syndicated radio and television broadcaster.  He is the senior pastor of the 9,500 member Oak Cliff Bible Fellowship in Dallas, TX, a church that started with ten people in his home.  He is the first African American to earn a doctorate from Dallas Theological Seminary, the school where he currently teaches.  He is heard around the world via his The Urban Alternative radio and television ministry.  He has served as the chaplain for both the Dallas Cowboys and the Dallas Mavericks.  He is married to Lois and they have four children and twelve grandchildren.  His children have experienced their own success as authors, performers, and athletes. Father, he comes to my mind today because I just heard his sermon “You Can Be Equal to God” on the radio.  He was speaking the same message You have put on my heart – the root problem with every individual on this planet is that we all desire to be our own god.  Father, I ask that You continue to bless Tony’s ministry.  Use it to bring people to faith in You and to bring believers into deeper levels of faith.  Keep Tony on the godly narrow path and protect him from all who would try to derail his ministry.  Meet whatever needs he has this very day and give him plenty of reasons to praise You. Amen.

Dear Father, the controversial Scott Pruitt has resigned as the administrator of the Environmental Protection Agency (EPA).  Andrew Wheeler is his temporary replacement until a permanent replacement, nominated by President Trump,  is approved by the Senate.  While Andrew shares with Scott Pruitt the policy objective to reduce EPA regulations on business,  Andrew is more of a Washington insider.  He is well-known in the capital’s political and social circles.  His previous advocacy for the fossil-fuel industry is in alignment with President Trump’s agenda and, therefore, does not sit well with environmentalists.  However, his outspoken criticism of President Trump during the 2016 Presidential campaign may keep him from receiving the nomination.  Father, give Andrew the wisdom and understanding he needs to lead the EPA effectively.  Use Andrew as Your servant and do with the EPA as You see fit.  Surround him with godly advisors.  Lead him to strike a balance between protecting the environment and saving businesses from unwieldy EPA regulations. Meet his needs today, whatever they may be.  Give him plenty of reasons to praise you today. Amen.

Dear Father, it has been reported that President Donald Trump has narrowed his list of potential replacements for the retiring Supreme Court Justice Anthony Kennedy to three individuals.  One of them is Amy Coney Barrett.  She is a former law professor at Notre Dame.  She is currently serving as a United States Circuit Judge of the United States Court of Appeals for the Seventh Circuit. Many moderates and liberals are concerned about Amy’s involvement in the People of Praise Christian group.  It is a Roman Catholic sect that believes in miracle healing, the speaking in tongues, the submission of wives to husbands, and the use of personal advisers, coaches who know everything about the individual.  Members are apparently not allowed to leave the sect without spiritual consequences. Father, may Your will be done with the pick for the Supreme Court justice.  If it is to be Amy, orchestrate events to that her nominated is approved by the Senate.  If Amy is not Your person for the court, lead the Senate to approve the person of Your choosing.  Protect Amy and her family from the abuse of the press and the public, many of who are terrified about how a “religious zealot” might make decisions in cases that will impact our entire nation.  Father, strengthen her faith in You. Give her plenty of reasons to thank You this very day for Your goodness to her. Amen.

Dear Father, a recent study by Ipsos Mori, a United Kingdom market research firm, has concluded that only 67% of Generation Z, who are between 16-22 years of age, identify themselves as exclusively heterosexual. This number is in contrast to the percents of older generations – 71% Millennial, 85% Generation X, and 88% Baby Boomers. Father, it is clear that the academic, political, and media push for our culture to embrace homosexuality is having an impact on our youth. Many people now believe that gender is no longer defined as male or female and sexual orientation is no longer defined as heterosexual or homosexual. It is now politically correct for an individual to be at any point on a scale between the two “extremes”.  Father, I ask simply this in response to this report – spark a spiritual revival among the Generation Z and Millennial generations.  As people surrender their lives to You, the Holy Spirit will transform their hearts and minds.  They will begin to see things from Your perspective.  Truth will be embraced more and more.  Father, thank You for Your design for this world.  Defend Your design today and give Yourself glory.  Amen.