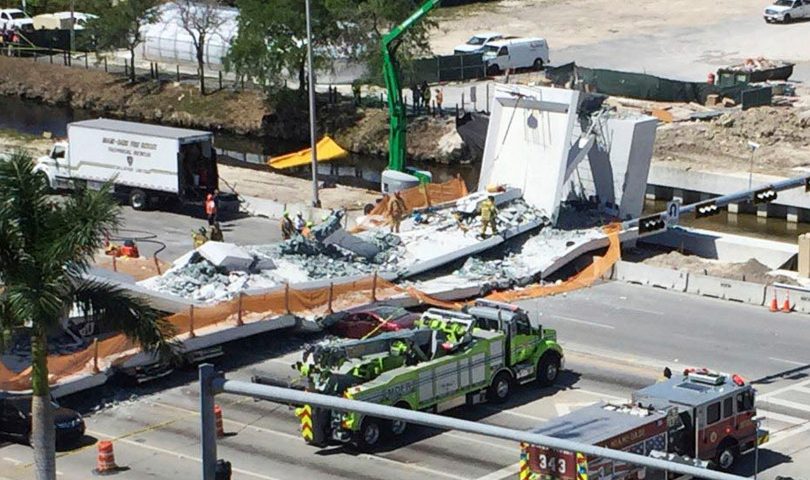 65% of Americans Save Too Little

Dear Father, a report by Bankrate estimates that over 40% of Americans have less than $ 10,000 saved for when they retire. The average American has less than $5,000 in a financial account and 40% of Americans have less than $ 10,000 saved for retirement. There is concern that many Americans will not be able to retire. More critically, many will not be able to afford emergency expenses or the unexpected loss of a paycheck. Why aren’t Americans saving? Americans are making only enough money to afford their current expenditures. Some Americans expend more than they earn, increasing their debt. Father, I pray specifically today for Americans who have placed their faith in Jesus Christ. Please provide them with the sufficient income they need to be able to afford their expenses, eliminate their debt, and put away money for the future. Father, help us all to avoid purchases we cannot afford and do not need. Help us to generate sufficient income by getting higher-paying jobs, taking on second jobs, or by freelancing. Help us to sell possessions we really don’t need that can eliminate some of our debt. Father, give us the wisdom and the self-control to manage our finances responsibly. Father, for those whose situation has become a crisis, they can have confidence that You do take care of Your people, especially when they have surrendered their lives to You. Amen.

Dear Father, six people were killed and more were injured when a newly installed pedestrian bridge collapsed on eight cars at Florida International University in Miami. The victims were waiting at a traffic light when the bridge, which was being test for stress by engineers, collapsed on top of their cars. Florida Senator Marco Rubio reported that the cables that supported the bridge had loosened and they were being tightened when the bridge collapsed. It is reported that several workers were also seriously injured. The Miami-based Munilla Construction Management, responsible for the bridge construction, was sued earlier this month for hiring “incompetent, inexperienced, unskilled or careless employees.” Father, we never know what a day may bring. How many of us sit at traffic lights thinking about tomorrow, next week, next month, next year, and the rest of our lives. We give no thought to the concrete and steel that hangs over the roof of our cars. May this tragedy in Florida be a reminder for us all that we need to make things right with You this very hour. May this tragedy remind us that time is precious. Today is the day of salvation. Today is the day for ministry. Today is the day to reconcile relationships. Today is the day to share our faith. Father, I ask for Your compassion and mercy to be extended in full measure to the friends and family of all who were killed yesterday. Comfort them. Walk with them through their grief. Be generous and kind to them. I also ask that You be with those who are injured. Spare their lives. Restore them to health. Help them to heal from the emotional trauma of the bridge collapse. Give their friends and family the wisdom and strength to be the support systems the injured need. I ask for Your blessings on the concerned citizens and first responders yesterday who had to process a scene of carnage. Help them to heal from the emotional trauma they experienced. Father, help investigators to determine the exact reason why the bridge collapsed. May engineers around the world learn from this so that another tragedy like this can be avoided. I pray for Your mercy on any engineers who are feeling responsible for the loss of life today. They need Your grace and compassion as well. In all of this, I ask that people will surrender their lives to You. May inspiring testimonies of Your amazing love come out of this tragedy. Amen.

Dear Father, Betty Pina, 39, a first officer with Alaska Airlines, has filed suit in Washington Superior Court against Alaska Airlines. She has stated that she was drugged and raped in a Minneapolis hotel by a senior male pilot, Paul Engeline, 50, on an overnight trip in June 2017. Betty is an experienced Army helicopter pilot who flew combat missions in Afghanistan. She has stated that she remembered being served several glasses of wine by Engelien. She then awoke to find herself in Engelien’s bedroom, naked from her waist down. A witness reported seeing Engeline walking a female down a hotel hallway with two glasses of wine. Pina notified Alaska Airlines. She claims the airlines failed to discipline Engeline appropriately and this is what has led to her lawsuit. Father, I ask that justice is victorious in this case. Attend to the victim’s wounds and heal her scars. Renew in her the good things that the incident took away from her. I ask that this incident will draw both parties into a deep personal relationship with You. May they encounter Your grace, compassion, and mercy in a life transforming way. I pray for emotional healing and spiritual new life for both of them. I pray that the power of forgiveness, the forgiver and the forgiven, will be celebrated in both of their lives. Amen.

Dear Father, seven U.S. soldiers were killed in Iraq when a special forces HH-60 Pave Hawk helicopter hit a power-line near the town of al-Qaim. U.S. forces are in the country providing weapons, training, and other support services in the ongoing battle against ISIS. Father, I pray for the families and friends of the victims. They grieve today. Surround them with Your compassion and grace. Shower them with Your love. May they feel Your continual presence as they attend to the details of funerals in the week ahead and as they walk through grief in the months and years ahead. I pray that You will create and share inspiring testimonies of hope out of the tears that are being shed this very hour. Amen.