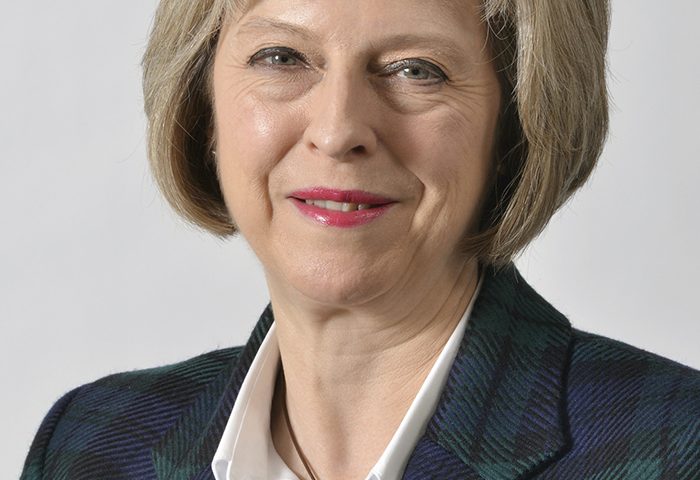 Dear Father, Rudy Giuliani is a well-known attorney, politician, businessman, and political pundit. He rose to fame when he prosecuted members of the mafia when he was the U.S. Attorney for the Southern District of New York. A former Democrat and independent, Guiliani became a member of the Republican party. He became the Mayor of New York City in 1994 and served through 2001. He is credited for a significant reduction in the city’s crime rate. He was the mayor on 9/11 and received international praise for the city’s response to the terrorist attack. Time Magazine named him “Person of the Year”. He was knighted by the Queen of England in 2002. He became a successful entrepreneur and businessman after he left the mayor’s office. He has frequently appeared on cable news as a political pundit and subject matter expert. He got to know President Donald Trump during Guiliani’s years working as a politician in New York. He has been a cyber security advisor to the Trump Administration. He is in the news because President Trump has asked Guiliani to join the president’s private legal team. Guiliani received widespread criticism yesterday for publicly admitting on Wednesday that Trump did pay off Stormy Daniels, the woman Trump is alleged to have had affair with, through payments to attorney Michael Cohen. Some believe this admission unintentionally made President Trump politically vulnerable as Trump had previously denied the affair and the payoff. It has been reported that it is Guiliani’s intention to admit the marital infidelity, let it play out in the public, and then the issue will disappear and the President can put it behind him. Giuliani, a Catholic, has himself been accused of having affairs with women. He has been divorced twice. It has been reported he has a strained relationship with his two children from his first marriage. Father, I ask today that Your will for Rudy is realized – that he will surrender his life to You and enter into a deep personal relationship with You. I ask that You will orchestrate events in his life that lead him to Jesus Christ. Transform his heart and mind. Give him an inspiring testimony of your love that leads others into faith. Give him wisdom as he counsels President Trump. I ask for healing for his relationships with his two children and with the prostrate cancer he has been battling. Give him plenty of reasons to thank You. Amen.

Dear Father, Theresa May is the current British Prime Minister. The former Home Secretary is only the second woman to hold the position. Margaret Thatcher was the first. Even though she is the leader of the Conservative Party, many believe her ideology to be more centrist with leanings to the left. As Home Secretary, she led campaigns for police reform, a crackdown on drugs, and restrictions on immigration. However, as Prime Minister she has also expressed her support for the working class and same-sex marriage. It has been reported that she is pro-European Union and she is against Brexit. She is in the news today because of the results of 4,300 local elections that were held in Britain yesterday. Her party did better than expected as it took advantage of the disappointing performance by both the Labour Party and the Independence Party. The Liberal Democrat party had a good day. It is believed that the election results indicate an electorate that perceived Theresa May to be more liberal than conservative and an electorate that is rethinking Brexit. She has been married to Philip since 1980 and has no children. She is said to be a faithful worshiper at Anglican services in the Church of England. Father, I ask that You will strengthen her faith in You. Lead her to surrender her heart to You. Lead her to a place where her love for You deepens and that results in an increased love for others. I ask that her political influence will lead to the growth of Your church in the United Kingdom. Give her wisdom and surround her with godly advisors. Amen.

Saudi Arabia and the Vatican

Dear Father, it has been reported that the Vatican and the government of Saudi Arabia have come to an agreement allowing for the building of churches for Christians in the conservative Islamic country. Saudi Arabia is said to be the only nation in the Middle East that does not have a single Christian church building. Saudi Arabia appears to be moving towards more freedoms for their citizens, having given women the right to drive cars recently. With a global glut of oil reserves, Saudi Arabia is said to be seeking to expand their economy, taking actions to attract foreign business and investment. Father, I ask that the initiatives Saudi Arabia is taking will strengthen and grow Your church in the nation. I ask that many hearts throughout the country will turn to You. I pray that You use economic conditions in every country that oppresses Your church as a catalyst for change. I pray that even today stories of Your amazing work in this country are being written. Amen.

Dear Father, Christopher Clay Rudd, 35, appeared in court in Utah on Monday. He was arrested for theft, weapons violations, and drug-related charges. During the hearing, and while handcuffed, he ran from the court and jumped over a railing. Despite the effort to try and catch him by court officials, Christopher broke his leg, pelvis, and fractured his skull. Father, this man is in trouble – emotionally, spiritually, and now medically. Could You rescue him? Come into his life and free him from all the pain in his soul. I ask for full healing to his body. I also ask that You will bring Your church into his life in such a way that he encounters Your love in a life-changing way. Transform him. May he one day stand in front of an audience and share how his leap off a courtroom balcony was the time He experienced a new season of Your love for him. Amen.