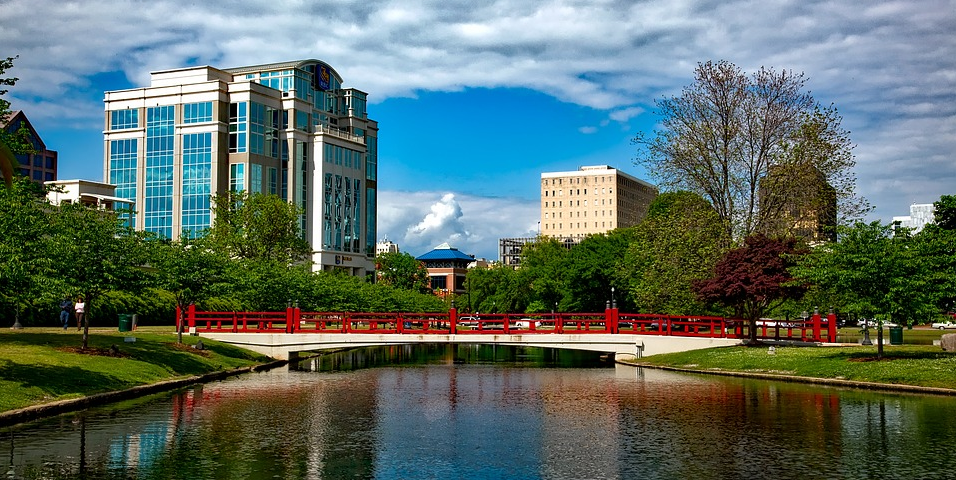 Dear Father, the New York Times reports there is substantial growth of the occult among millenials (1980s – 2000s). The article describes millenials as skeptical of religion and unfulfilled by atheism. In other words, they don’t believe in a loving all-powerful God to whom they can seek relief. At the same time, they want to believe in supernatural spirits that can rescue them from the chaos, confusion, and calamities of this world. The article speaks of the occultists primary concern being their own vulnerabilities. They dabble with the occult as a means to protect themselves from harm. Father, I am convinced that the core problem every human must deal with is their rebellion from You. We want to be our own gods. We want to make our own decisions. We want to decide for ourselves what is right and what is wrong. We want to do and say as we please. The whim of our desire defines our morality. We reject You because You ask us to surrender ourselves to You. However, at the same time, we know we are not our own gods. We are finite, mortal, weak, broken, and powerless. We feel helpless in this violent and corrupt world. Therefore, we look for some middle ground between faith on one end and atheism on the other end. Hence, the occult becomes attractive. Father, I remain convinced that the solution to the spiritual crisis in America is the church. Believers in Jesus Christ must surrender our lives to You. We must show compassion and love to our neighbors in need. We must be willing to share our stories with people who are searching for answers. However, the voices of many believers remain silent and their hands never get messy from the dirt of their broken neighbors lives. Yes, Father, please defeat the occult in America. It is a lie and those who place their trust in it have been misled. However, I stand with those who expect to see more from the church than they are seeing. Father, wake up your church! Revive us! May thousands who are interested in the occult discover how amazing You really are because believers all over America show love to people in need and shared their stories of faith with courage and transparency. Amen.

A Move Towards Socialism and Communism

Dear Father, MarketWatch has reported that 50% of millenials (1980s – 2000s) are favorable towards socialism or communism. Father, I sense widespread fear in our population. People are afraid that the world is out of control. People are fearful that their needs will not be met. People are concerned that political debate only leads to more chaos in our society. People also reject You, an all-powerful God who not only loves us but also holds us accountable for our lives. What do they do with all of this? They grab on to the dream of an all-powerful government that takes care of the people. God is replaced by government and government becomes a god. That government becomes the ultimate authority in our lives. That government needs to define right and wrong. There cannot be rebellion against that government. Peace in society will come for many people only when all competition to government ideals is eliminated. Father, it is no surprise that millenials are embracing socialism and communism. However, they do not see the historical realities that socialist and communist governments fail to create utopian societies. In fact, millions end up being slaughtered under the authority of such idealogies. They also fail to see the state of their own hearts. They, like each one of us, are rebels from You and that rebellion is what drives their political idealogy. Father, I ask for a miracle in our educational system. May our schools have the courage to present the historical and accurate facts about totalitarian, socialist, and communist governments. May Your church also wake up and begin to demonstrate to millenials that the “utopian” society is one where people are committed to love You with all their hearts, minds, and souls. Such people will love and care for their neighbors in a free and prosperous economy. Amen.

Dear Father, the Daily Mail reports of the story of a 19 year old girl who was recently raped in India. She was raped by two men under a bridge. Those men were joined by additional men who also raped her. When the girl and her parents reported the crime to the police, the police dismissed her testimony. She was accused of maliciously fabricating the story. The police were not going to ruin the lives of the accused by pursuing a trial. Father, I ask this morning for Your grace and mercy on this woman. Help her to heal emotionally and physically I pray that somehow through this experience she will encounter Your deep love for her. May she discover a wonderful personal relationship with You. May her life be spiritually transformed. However, I also ask for justice. May those who committed this crime be held accountable. I ask that You will fight corruption, bias, and discrimination in police departments and the courts in nations around the world. Fight for the innocent. Protect and defend those who are victimized. Father, I thank You that justice will prevail one day. You will right all wrongs. We ask that You intervene in this broken world and defend innocent victims on every corner of the earth. Amen.

US Congressional Delegation from Alabama

Dear Father, I lift up the Alabama Congressional delegation to You today. Specifically, I pray for Representatives Bradley Byrne, Martha Roby, Mike Rogers, Robert Aderhold, Mo Brooks, Gary Palmer, and Terri Sewell. I also pray for Senators Richard Shelby and Luther Strange. Father, may each of these individuals inquire of the Lord. May they seek Your will in each decision they need to make. May they experience Your love for them in a truly transforming way. Give them a heart for You and godly characters. Meet their physical, emotional, and spiritual needs. Protect them and their families. Help them to do their jobs with excellence. May they defend the poor and strengthen the weak. May their office inspire their constituents to live lives of honor. Father, thank You that we live in a free society where we can still worship You without fear. Amen.