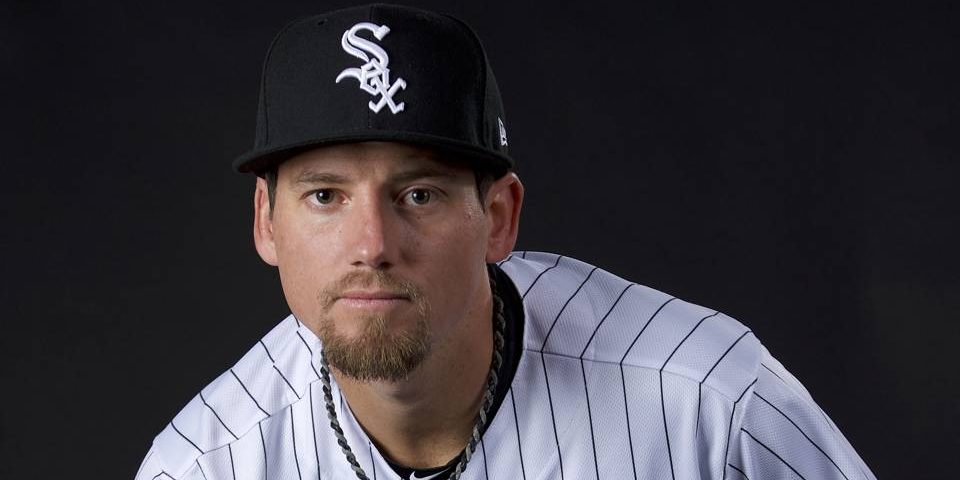 Dear Father, Kayne West is an American rapper, fashion designer, and record producer. He released seven albums between 2004-2016, selling over 32 million records. His albums have been downloaded over 100 million times and he has won 21 Grammy awards. He is widely considered one of the most successful recording artists in history. He is also known for his marriage to Kim Kardashian, the world famous reality-TV star. They have three children, daughters North and Chicago, and son Saint. Kayne has received criticism for interrupting Taylor Swift’s performance during the 2009 MTV Awards. He has also received criticism for expressing support for President Trump. He is in the news today for tweeting his support for conservative commentator Candace Owens, a move that will certainly alienate him from many in the liberal entertainment industry. Kayne has publicly stated he has accepted Jesus Christ as his savior and has claimed to be a Christian. He was hospitalized in November 2016 for what has been reported to be an episode of psychosis, paranoia, or depression. Father, I ask that Your grace and compassion pour into Kayne’s life. Create the circumstances that will lead Kayne to surrender his life to You in entirety. Fully transform his heart and mind, making him a powerful voice for godliness in this post-Christian culture. Teach him lessons and give him the words that people who are searching for You need to hear. I pray that You will give him peace his soul, healing him of any mental or emotional issues that may trouble him. I ask that You will watch over him, meeting his needs, and giving him many reasons to thank You for Your goodness to him. Amen.

Dear Father, Candace Owens is a black conservative commentator, writer, and producer. A graduate of the University of Rhode Island, Candace worked at Vogue and at a private equity firm before launching several controversial websites. She is currently producing conservative content, published on YouTube, that is targeted to the African American community. She is in the news today for her recent appointment as the Director of Urban Engagement at Turning Point, USA. The organization has express their goal to combat liberalism on college campuses. The organization has been accused of being racist. Kayne West, the world famous rapper, has expressed his support for her views. Father, I know You deeply love Candace. You created her and You have plans for her life. I ask that You will work in her heart so that her first love becomes Jesus Christ. I ask that You will engineer events in her life that will lead her to surrender her life to You. Give her even today many reasons to thank You for Your goodness to her. Transform her heart and mind in such a manner that her testimony becomes a powerful and inspiring message of hope to many. Amen.

Dear Father, Travis Reinking, 29, has been accused of shooting and killing four diners and injuring several others in the early morning hours of Sunday morning at the Waffle House in Antioch, TN. James Shaw, who was in the restaurant at the time of the shooting, wrestled the gun away from Travis who fled into the night. Travis, who has a history of run-ins with the law in Illinois and in Washington DC, is currently a fugitive. It has been reported that he suffers from delusions, many involving recording artist Taylor Swift. Father, I ask that You have mercy and compassion today on the families and friends of Taurean Sanderlin, Joe Perez, Akilah Dasilva, and DeEbony Groves, all four who lost their lives in the shooting. Comfort their survivors. Work in their grief in such a way that they discover Your amazing love and their hearts are transformed. I pray that at least one person in each of their networks of friends and families comes to accept Jesus Christ as their savior because of this shooting. I also pray for Shanita Waggoner and Sharita Henderson who were injured in the shooting. Please give them full recovery, physically and emotionally. I ask that You use this incident to lead them into a personal relationship with You. I thank You for the courage of James Shaw whose heroic action prevented any other individuals from being shot. I ask that You rescue James spiritually, heal him emotionally, and give him many reasons to thank You today. Use his courageous spirit to become a voice and an example for godliness within the circles of people he knows. I ask that Travis Reinking will be arrested soon and justice will be served on behalf of the victims. However, I also ask that You will be merciful to Travis. Bring healing to his mind and soul. Give him hope through Jesus Christ that he can experience forgiveness in full and that he can enjoy an eternity with You. Amen.

Dear Father, Danny Farguhar, 31, is a Chicago White Sox pitcher who suffered a brain hemorrhage shortly after he pitched in the sixth inning against the Houston Astros last Friday night in Chicago. The married father of three has had multiple brain surgeries over the weekend. Father, I pray that his brain will stabilize and begin to heal even this very day. I pray for a medical breakthrough today that gives his wife and their children hope for tomorrow. I pray that You will restore his ability to communicate normally with his loved ones. I also ask that he will once more walk and play with his children. Father, I ask that his sudden health crisis will be a wake up call not only for him and his family but also for his teammates and the Chicago White Sox fan base. We don’t know how long we have to think and make decisions. Now is the day to turn our hearts back to God. Father, I ask that one day Danny Farquhar will inspire audiences with his story of physical and spiritual recovery. Amen.

Dear Father, Randa Jarrar is an English professor at California State University at Fresno. She is in the news for her post on social media where she called the late Barbara Bush a racist and warm criminal. She stated that she was happy the “witch is dead”. She has received both condemnation and applause for her post. Father, I know that You created Randa. You love her and You want to enjoy fellowship with her. You want her to walk with You and to place her trust in You. Father, I ask that You will change Randa’s heart and soul. Use Your church to come into her life and lead her to a place where she is at peace, comforted that You are good and that You are in control. May she have such an encounter with You that she is able to love all people, including those who do not agree with her politics. Amen.

Dear Father, Paris Jackson, 20, is the only daughter of the late Michael Jackson, the world famous entertainer who died in 2009. She is in the news today because of concerns by her family for her safety. She recently was videotaped dancing on the ledge of the roof of a skyscraper at night in New York City. The building was certainly high enough that she would have experienced certain death had she slipped and fell to the street. It has been reported that Paris has had three suicide attempts, has struggled to remain sober, and has been involved in self-harming. A victim of both cyber bullying and sexual assault, Paris has been reported to be in a relationship with Cara Delevingne, an English model and actress. Father, have compassion on Paris this very hour. Rescue her. She is clearly hurting deep inside. Create a series of events in her life that lead a godly voice to her who speaks the truth of Your love. Prepare Paris’ heart so that she will be receptive to that message when it comes. I ask that You perform a miracle, transforming Paris Jackson into a woman of great faith. May Paris inspire others in the 2020s with her testimony of how You brought peace and joy into her life. Keep her safe from self-harm. Protect her from evil. Amen.