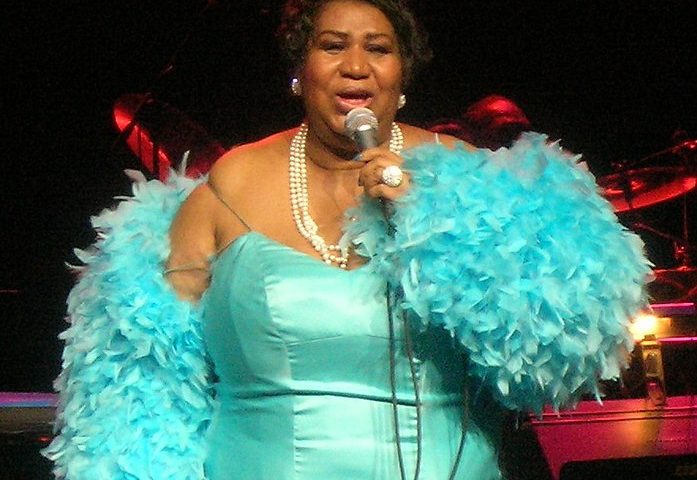 Dear Father, the 1913 Natives Land Act made it illegal for blacks to buy or rent land in South Africa. Apartheid became the law of the land. White settlers evicted black landowners. Today, white people make up only 9% of the population but own 72% of the private land. Nelson Mandela led a long season of protest in the 1980s which resulted in the end of apartheid in 1994. Democratic elections took place which led to the political empowerment of the African National Congress (ANC). The ANC promised to return to former black landowners 30% of the land that had been confiscated over 80 years before. However, only 10% of that land has been returned. Land owners have rejected attempts by the government to buy the land. Many South Africans have had enough with the delay. They are calling for a change of the constitution, allowing for blacks to expropriate land from whites without compensation. There are threats of a new civil war. Father, similar attempts to expropriate land in Zimbabwe and Venezuela have led to economic crisis in both of those countries.  Father, I ask that You will intervene in the conflict in South Africa.  Create the peace that people cannot create on their own.  Work in the minds of influential people in South Africa, moving them to seek a peaceful and just solution.  Where land was taken from someone against Your will, restore the victim’s land through a peaceful and orderly process that does not leave anyone destitute. Father, this is a problem only You can  fix and I ask You to do that. Amen.

Dear Father, Aretha Franklin, 76, has been called the “Queen of Soul”. She is an American singer and songwriter who started her career singing in her father’s church in Detroit. She embarked on a secular career at the age of 18. She recorded one of the most popular songs of all time, R-e-s-p-e-c-t. Before her music career ended, she had recorded 112 charted singles on Billboard. 17 were top ten. She was the most charted female artist in the chart’s history. She has won 18 Grammy Awards and she has sold over 75 million records worldwide. She was the first female to be inducted into the Rock and Roll Hall of Fame. Despite her success, it is reported that she struggled with alcoholism and her weight. She is also reported to have been a chain smoker. All of her siblings died of cancer and she has had to cancel performances in recent years because of her failing health. She is in the news today because she is said to be gravely ill.  Father, I ask that in her final hours You will renew and refresh in her thoughts the gospel of Jesus Christ.  Before she takes her last breath, may her relationship with You be restored and may she be welcomed into eternity thanks to what she asked Jesus Christ to do for her.  Father, if it is not her time yet, work in her heart to bring her into a right relationship with You.  If it is her time and she is at peace with her Creator, may she rest easy and painlessly.  If it is Your will for her to be restored to health, may she celebrate Your goodness with all those she speaks to.  Father, be present beside her sick bed and comfort those who mourn her grave condition.  Bring about life transformation for her friends and loved ones. Amen.

Dear Father, Antifa is a movement that desires to confront white supremacists, fascists, rascists, and right-wing extremists. They show up at gatherings of such groups and instigate violence and challenge the police who are working to maintain the peace. Many within the Antifa movement are said to be socialists, communists, or anarchists, seeking nothing less than the overthrow of the U.S. government. They are in the news today because they were in a confrontation with the white nationalist group Unite the Rite 2 who met in Washington DC on the one year anniversary of the Charlottesville, VA tragedy.  Father, I ask that Your will be done with respect to Antifa.  Use the group for Your purposes and not their own, accomplishing what You want them to accomplish.  Father, I presume that many in the group have deep-seated bitterness with things that have taken place in their life.  Father, heal individual members of Antifa spiritually and emotionally.  Give them the peace that comes from a personal relationship with You, a peace that they don’t have today.  May they redirect their enthusiasm to change the world into a desire to change lives for the honor of Jesus Christ and all that He stands for.  Father, turn leaders of the Antifa movement into evangelists for Jesus Christ, reaching many in the 2020s with the hope of salvation.  Father, protect those in the group who are caught up in things they don’t understand.  Give them understanding while You also protect their lives and their futures. Mend their emotional wounds and heal their scars.  Amen.

Dear Father, Representative Keith Ellison (Minnesota’s 5th Congressional District) is the first Muslim to be elected to the U.S. Congress. Many progressives wanted him to be the the Chair of the Democratic National Committee. However, Tom Perez won that position. Tom asked Keith to be the Deputy Chair of the DNC. Keith is a liberal progressive who has been vocal in his desire for the impeachment of President Trump. He recently announced that he will not return to Congress but, instead, will run a campaign to be Minnesota’s next Attorney General. He is in the news today because he has been accused of emotional and physical abuse against his former girlfriend. Her son has claimed he has a video as evidence. Keith has denied the charges.  Father, I ask for justice to be victorious in this situation.  If Keith has been abusive, may he admit to it, seek forgiveness, and repent of it.  If Keith is innocent of the charges, may those who are falsely accusing him admit to it, seek forgiveness, and repent of it.  May those who are victims in this situation be protected and may they be refreshed and renewed.  With respect to his campaign to be the next MN AG, may Your will be done.  If he is elected, bring godly counsel into his life and may he perform his new job committed to godly wisdom and understanding.  Father, bring salvation to him.  Reveal Yourself to him in a truly life transforming way.  May he soon celebrate Jesus Christ in his private thoughts and in his public testimony. Amen.