Dear Father, the March for Life occurred last Friday in Washington DC. Thousands of people protested the 1973 Roe vs. Wade Supreme Court decision to legalize abortion. Many people came to Washington from across the country, including young people of faith. The event also attracted pro-choice advocates who protested on behalf of a woman’s right to choose to abort her child. The setting on the Washington Mall was ripe for conflict to erupt. A group of white male Catholic students from Covington Catholic High School in Park Hills, Kentucky were waiting to board buses to return to their home after the march. Some of the students were wearing Make America Great Again hats, the anthem of President Trump’s presidency. A video posted on the Internet that appeared to show the boys taunting and harassing an older Native American. It was the perfect scenario for Trump’s opponents. His white male followers are racists and brutal. The media jumped on the story and it went global. School officials were ready to expel the boys, a move supported by local politicians. And then….a longer version of the video was released. The longer video revealed what really happened. While the boys were being taunted by a group from the Black Hebrew Israelites, Nathan Phillips, the older Native American and a well-know activist, deliberately approached the boys with the intent to create a confrontation. The teenagers reacted to the man, who was literally drumming in their faces, as can be unexpected of people their age. Many in the media are embarrassed, having jumped on the story without doing more investigation. They did so because the first version of the story fit the narrative that Trump supporters are evil.  Father, I will take the opportunity of this story to pray for the following things:

Dear Father, the opponents of President Trump have been working feverishly for over two years to impeach him or to at least prevent his re-election in 2020. There seems to be a new charge against Trump discussed each week in the media. Pundits gleefully predict that each political crisis will lead to the President’s downfall. BuzzFeed published an article last Friday, based on anonymous sources, that claimed that the Mueller Special Council has evidence that President Trump told his personal lawyer, Michael Cohen, to lie about a real estate deal in Russia. Politicians, the media, and celebrities were in rapture, finally having the goods on Trump that will lead to his downfall. However, the celebrations came to an abrupt end Friday evening when Robert Mueller himself, the darling of Trump opposition, released a statement stating that BuzzFeed article was inaccurate. The reporter who wrote the BuzzFeed article, Jason Leopold, has been accused several times in the past of false reporting, inaccuracies, and misrepresentations. The story is one of two this past weekend where the media had to recant their original reporting after further information became public.  Father, I ask You today to work in the heart of Jason Leopold.  Show Your love for him.  Pour out Your grace.  Lead him to a divine encounter, a moment when it becomes clear to him that You are the god of love who can be trusted.  May he place his faith in You and Your Son, Jesus Christ. Amen.

Dear Father, Andy Reid is the head coach of the Kansas City Chiefs. He has compiled a fantastic 67% winning percentage in his six seasons as the Chief’s coach. Before that, he had compiled a 58% winning percentage during his 14 years as head coach of the Philadelphia Eagles. His teams have made the playoffs in 14 of his 20 years in the business. However, he has never been able to lead a team to a Super Bowl championship. Last night, his Chiefs lost the AFC Championship game to the New England Patriots. His frustration continues. In 2012, his oldest son, Garrett, died of a heroin overdose. His second oldest son, Britt, like Garrett, has served prison time. Reid and his wife Tammy have another son and two daughters.  Father, I ask that You be kind to Andy.  Fill his life with everything he needs.  Give him the incredible peace that can only come from a right-relationship with You.  Help his family to heal and to grow closer together.  I ask that You will create a testimony in Andy’s life that will inspire many others to place their faith in You. Amen. 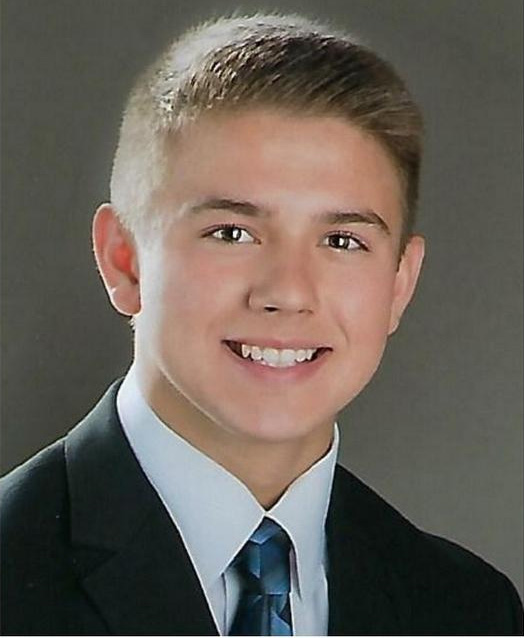