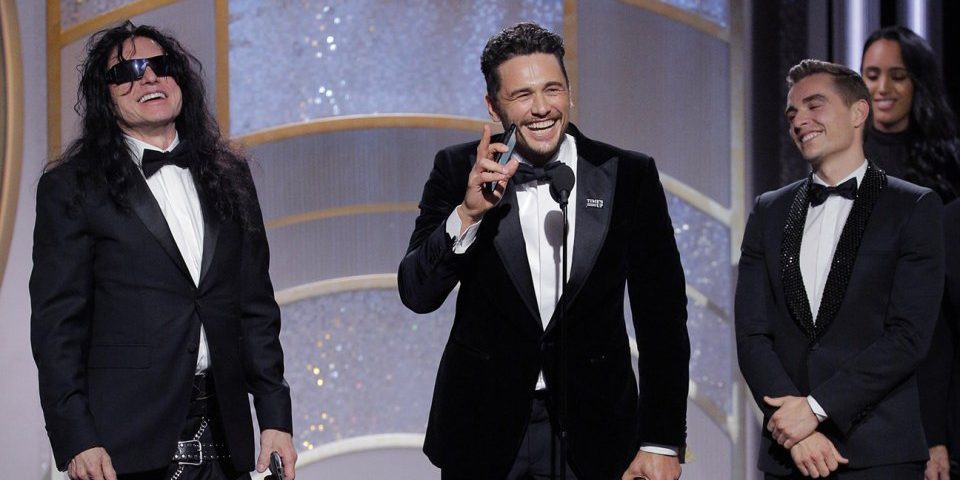 Dear Father, it has been reported that a number of communities in Mexico, such as Tancitatro, are becoming independent city states. Residents have joined together to overthrow the drug cartels and the corrupt police forces who are their allies. While there has been a reduction in crime and an increase in the peace, the militias the farmers have hired now wield significant authority themselves with no government to regulate them. In other cities, businesses got together and essentially purchased an alternative government infrastructure. Father, all of this has been necessary because of the corruption of the national government. Whenever individuals, organizations, communities, or governments abandon You and Your prescription for peace and prosperty, other people suffer. I ask for a spiritual revival in Mexico. Father, bless the many missionaries who are serving this day in Mexico. Protect them. Provide for them. Give them opportunities to share the love of God with Mexicans in need. Create divine appointments where people searching for hope encounter Your people who are eager and ready to deliver hope. Father, I pray that the political and societal upheavals taking place in cities in Mexico will all lead to an explosing of growth by Your church in that country. Amen

Dear Father, it has been reported this morning that Courtney Roland, a reporter who covers Texas A&M University football, is missing. Her abandoned car Jeep Cherokee has been located. He phone, wallet, and purse were found inside the car. She had texted her roommate that a suspicious man was following her. Father, if she is still alive, I pray You will rescue her. Engineer her escape. Lead a Good Samaritan to care for her. Return her to her friends and family. I pray that she will one day share with others how she experienced the amazing love of God during this nightmare. Father, use this experience to drive her and her friends and family into a closer relationship with You. Father, may Your comfort be abundant with her loved ones no matter what outcome lies ahead. Amen.

Dear Father, Ashley Wagner is a 26-year-old US figure skater. She was won numerous skating championships throughout her 12 year career, including national championships in 2012, 2013, and 2015. As with many female skating stars who preceeded her, she has become a celebrity. It has been reported in the news that she is angry that she was not chosen as one of the three US ladies figure skaters at next month’s Winter Olympics. Father, I will take the occasion of her being in the news as an opportunity to lift her up before You. Father, I know You deeply love her. You created her. You gave her the talents that she displays on the ice. You long for a close relationship with her. You provide for her and you protect her. You have a purpose for her in Your plans. Father, I pray that this moment of career disappointment will lead her into a vibrant walk with God. May she hear Your voice and may she soon enjoy the genuine and lasting peace and joy that can only be found in a right relationship with You. Father, meet whatever need she has today and may she have many reasons to thank You in 2018. Amen.

Dear Father, the 2018 Golden Globes occurred last night at the Beverly Hilton Hotel in Los Angeles. It was another celebration of the movers and shakers in film and television. It was another opportunity for Hollywood celebrities, dressed in black, to celebrate their own importance and to lecture America about morals and ethics. After her speech last night, many have crowned Oprah Winfrey the savior of America, the woman who will defeat Donald Trump in the next presidential election. Father, each one of us are rebels from You. We desire to be our own god. We define for ourselves what is right and what is wrong. We are at the center of the universe. On the surface the Golden Globes seem to be about screenplays, scores, and directing. However, in reality, the Golden Globes show is a celebration of ourselves. Hollywood tells us that we can do whatever we want whenever we want. We can be whomever we want to be. We are on the throne of this world. There is no God that we need to be accountable to. We are our own gods. Each celebrity is a symbol of the glorification of ourselves. Father, forgive us. I ask this morning that You will lead men and women of faith all across this country to re-dedicate their lives to You. Help them surrender to You and enjoy the subsequent spiritual blessings. May Your church celebrate the true living God, not just in song on Sunday mornings, but also by our words and actions each hour of the week. Father, give Your church the desire to celebrate the millions of stories of the lives You have transformed across America. While the giving of an award for the “Best Testimony” seems inappropriate given the importance of each testimony, I’d sure love to see an awards show whose purpose is to celebrate the wonderful things You do each year in people’s lives across America. Amen.