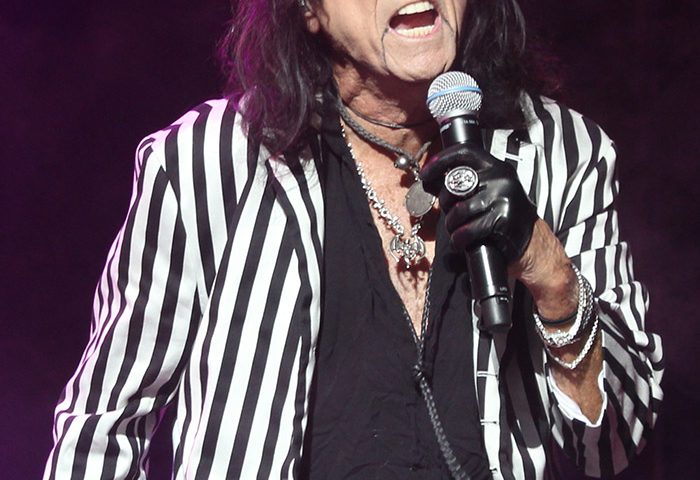 Dear Father, Stormy Daniels, a former adult-film actress, shared last night on “60 Minutes” that she had consensual sex with President Trump, before he had become president but after he had married his current wife, Melania. Suddenly, newspapers and TV stations around the globe have been invaded by moralists and Puritans. They are shocked and dismayed, their virgin ears hurting from the salacious details. Their armies are ready to go door-to-door, offering counseling and first-aid to Christians who had foolishly voted for Trump in November 2016 thinking he was a Sunday School teacher. Father, the hypocrisy is astounding. We live in a culture that celebrates deviancy, immorality, and decadence on our film, television, and computer screens. We live in a culture with many wrecking balls tearing down traditional Judeo-Christian values. We live in a culture where adultery has been normalized. Father, Stormy’s story is newsworthy because of the millions of people, men and women, married and single, who enjoy adult films. Has this country turned back to godliness overnight? No. Political partisans simply want Trump out of office so that he doesn’t do any further damage to their agenda. Previous presidents have had their sexual exploits shared in public. The media disregarded those indiscretions because their party was in power and, at the time, they argued policy trumped character. Now, out of power, their only response to such sexual behaviors is to “throw the heathen out!” Father, the ultimate goal of this story is to encourage people of faith and moral sensitivities to turn their backs on Trump so that Trump will lose power this November and in 2020. America’s steady decline into the abyss is on schedule and undeterred. What do I ask of You in response? Father, I ask that the true hidden agendas of those who are taking advantage of this story will be exposed. I ask that there will be men and women in the media who suddenly see the light, saying to themselves “We really do need a return to morality in this country.” I ask that the impact of this story is that many men and women will recommit their lives to marital faithfulness and sexual purity. I ask that our nation will take one-step closer to the point where we’ve had enough of the sexual revolution and we long to return to traditional values. I ask that You comfort Melania today. May the discussion of her husband’s adultery lead her to cry out to You for help. May she find You and may she enjoy the blessings of a deep personal relationship with You. I ask that this story will somehow strengthen the marriage between Donald and Melania. I ask that if Donald Trump is guilty of the charges Stormy has described, lead him to confession and repentance. May he shock us all, silencing the hypocrites, by how he courageously accepts responsibility and pledges to live a more honorable life..for You and for his family. Amen.

Dear Father, Alice Cooper is an American shock rock star who made his fortune by blending the macabre, the bizarre, theater, and rock music. I remember his 1972 hit song “School’s Out” when it was released just before the end of my fifth grade school year. He has also been a film actor, a golfer, a restaurateur, and a radio DJ. Father, his faith is in the news today. He apparently grew up the son of a pastor and the grandson of an evangelist. He rebelled from the church and got caught up in alcoholism. He said he was frightened of his addictions when his rock star friends Jim Morrison, Jimi Hendrix, and Keith Moon all died in their 20s. He turned his life back to You and became a believer in Jesus Christ. He was freed from his addiction. His and his wife, Sheryl Goddard, have been married since 1976 and they have three children. Father, I know You love him. You rescued him from a life of self-destruction. I pray Your blessings upon him, his wife, and his children. I pray that they will experience a deepening relationship with You. May they find peace and joy through their walk with You. I ask that You will bless him with not only a heart for ministry but also an impact upon people’s lives. May his story be inspiring to others caught up in drugs and alcohol and may they turn their lives over to You as a result. Amen.