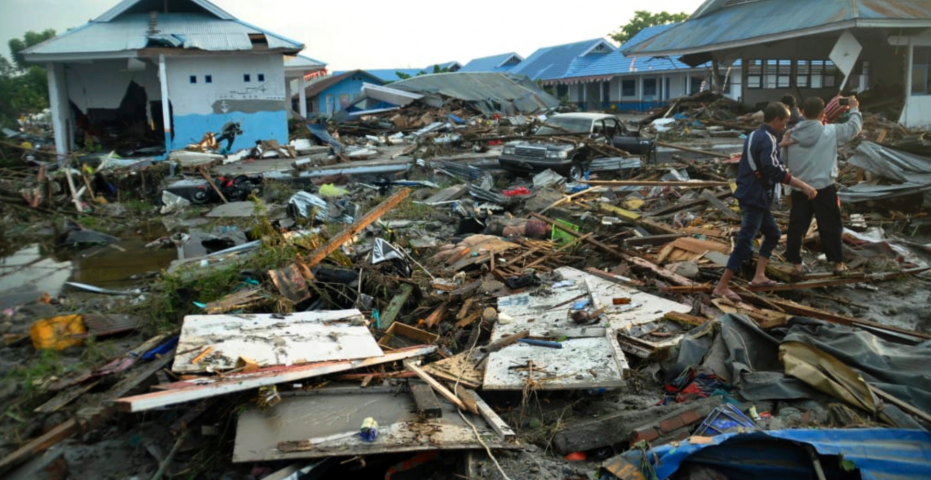 Dear Father, it was reported today that some victims of crime in the state of Massachusetts may not be receiving justice. In an attempt to reduce the backlog of criminal cases, the state has set up what are called “show cause hearings”. The cases for individuals charged with misdemeanors are handled in secret hearings by court employees who may not have law degrees. Several reports indicate that cases have been dropped provided the defendant “doesn’t do it again.” This method of handling cases has now expanded into felony cases. Victims of felony crimes are finding their cases against their perpetrators are dropped. They do not receive justice.  Father, You are sovereign over all things.  I ask that You give justice to those who are legitimate victims of crime.  May their perpetrators not escape justice because of the “system”.  I ask this especially for those victims who love You and who have given their lives to You.  Give them the due process they deserve.  Father, we have rebelled from You in so many ways.  Our rebellion causes all kinds of glitches and dysfunction.  Please intervene, on our behalf and to Your glory, and do for the innocent what our system is incapable of.  Amen.

Dear Father, Ted Turner is an American media giant and philanthropist. He is the founder of CNN, one of the most powerful cable news networks on the planet. The former husband of Hollywood celebrity Jane Fonda, Ted has given over $ 1 billion to promote domestic support for the United Nations. He turned the Atlanta Braves baseball team into one of the most successful sports franchises in history. He is also responsible for the creation of the Goodwill Games. He is said to own the largest herd of bisons in the world. He is in the news today because of his upcoming 80th birthday in November.  Father, You love this man.  You created him in his mother’s womb.  You are not impressed by his wealth and power.  You clearly see his weaknesses, anxieties, and insecurities.  You see his vulnerabilities.  He needs to be rescued, just like the rest of us.  Father, work in his life. Lead him into a personal relationship with You. Transform his heart and mind.  Give him the peace that his success has not given him.  May his testimony of spiritual renewal be inspiring to us all. Amen.

Dear Father, it has been reported today that some experts believe that 25% of existing suburban malls in America will be closed in just four years. Malls dominated the American landscape in the 1970s and 1980s. However, the growth of e-commerce, specifically Amazon, has devastated anchor chains like Macy’s, JC Penney’s, and Sears. Many smaller stores close down because there simply is not enough mall traffic without the presence of the anchor stores. Mall management lowers leasing rates to attract new retailers. However, that only hurts the bottom line of the malls, leading to their financial instability. Many malls throughout the nation are littered with boarded up stores and vacant mall corridors.  Father, there are people and families in great financial crisis because of this development.  I ask that You will hear their prayers. Be merciful. May the decline of malls be the adversity that drives many people into Your loving arms.  Father, our culture is changing.  Many of these changes are bold and obvious.  Many more of the changes are more subtle and less newsworthy.  We need You to manage the cultural and societal changes taking place in our nation.  Allow what is good for us.  Prevent what is not good for us.  Take charge of all the economic and social changes that are taking place.  We need You to do so desperately. Amen.

Dear Father, it was announced today that the United States and Canada have agreed to join Mexico in a new trilateral trade deal. The deal replaces the NAFTA deal that has been in place for 20 years. The deal will help the three nations better compete in European and Asia markets. American dairy farmers are said to benefit by the increase of Canadian imports. The Canadians received concessions on US controls on auto trade. The deal also attempts to resolve disputes more effectively.  The trade needs to be approved by Congress and that approval may not be until 2019.  Father, may Your will be done with this new trade deal.  Use it to advance Your Kingdom.  Use it to bless Your church in all three nations.  Use it to bless businesses and ministries that have been created to serve and honor You.  Amen.

Dear Father, a 7.5 magnitude earthquake has shook Sulawesi, Indonesia. The earthquake and resulting 20-foot tall tsunami has killed an estimated 1,200 people and destroyed over 1,700 homes.  Father, show the enormous power of Your love to this region in crisis.  Save the lives of those who are fighting for their life.  Help people to heal from their injuries.  When people to cry out to You for help, hear their prayer and deliver them from the emotional trauma they have experienced.  Give people new places to live where they can sleep safely at night.  Provide the food for the hungry.  Provide medical care for the injured.  For those who have lost loved ones, provide them with Your comfort and compassion.  Walk with them through their grief.  Most importantly, engineer for the people divine encounters with Your love.  May they see You in a new way.  May they see You are good and faithful.  Father, use this disaster to spark a spiritual revival in individual’s lives, in families, and in communities. May Your church minister effectively on Your behalf. Amen.