#21 – Picking and Choosing What I Want to Believe 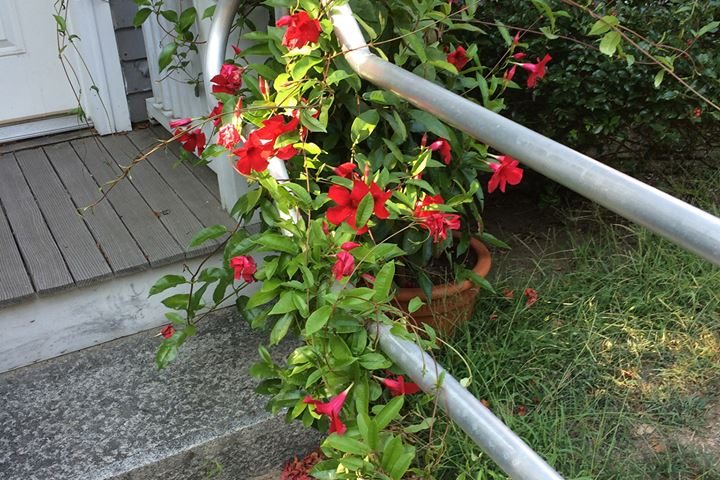 Dear Father, I like the story of Abraham. I’ll take that. No, Noah doesn’t seem realistic. I’ll pass on that. King David? I like that because it’s raunchy – adultery and murder. I’ll take that. Hmmm. Let’s see. God destroying pagan nations. I don’t like that at all. Jesus Christ? I like how loving He was. I like how He tried to help people. I’ll have some of that. However, that thing about confession and repentance and He’s the Son of God and He came to die for my sins? I don’t want that. Paul? I don’t like the things he wrote so I’ll pass on all that. However, I do like Revelation with the secret meanings and scary metaphors and all. It would make a great Hollywood movie. I want a customized Bible that is just to my taste. Father, when we are our own god, we like to define for ourselves what is the truth. We try to define what is true in science, in law, in government, and in the Bible. If I don’t like gravity, I’ll pretend it doesn’t exist. If I don’t like sin, I’ll pretend it doesn’t exist. If I don’t like marriage, I’ll pretend it doesn’t exist. If I don’t like a God that will hold me accountable, I’ll pretend He doesn’t exist. Father, there may be no greater evidence of the rebellion of the human heart than our desire to define truth however it is convenient for us. Truth does not change based on what is popular this year. Father, help me to know what is the rock-solid truth. Help me to no longer be blown by the winds of cultural tastes. I want something I can believe in that doesn’t change. I want a God. The real God. The God who has established right and wrong, cause and effect, and order in the universe. Father, forgive me for my rebellion and be the God of truth in my life. Amen. 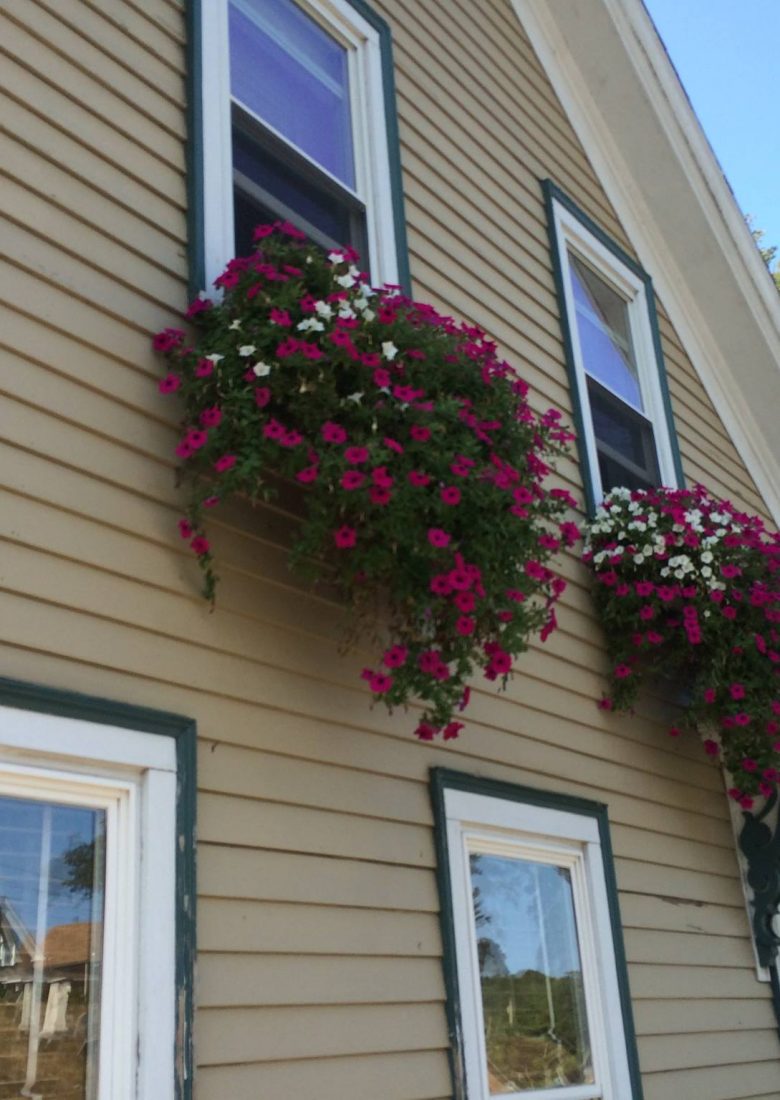 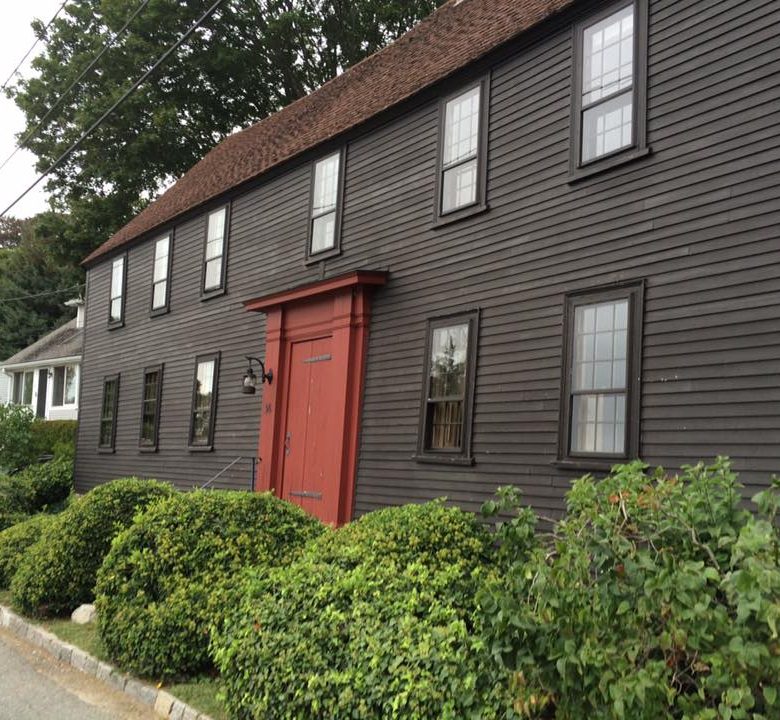 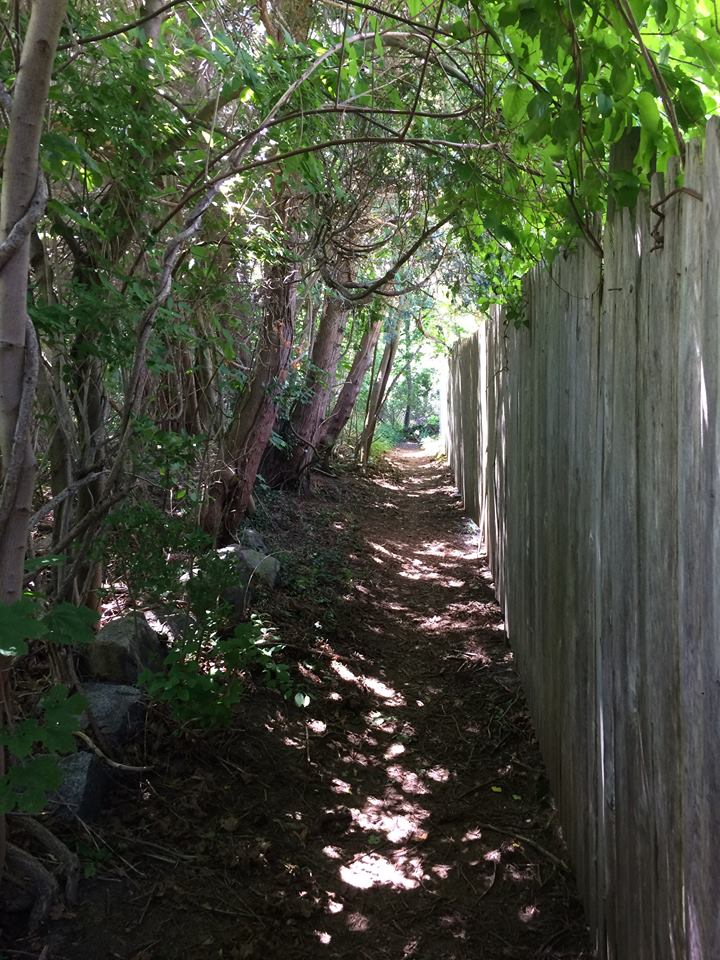