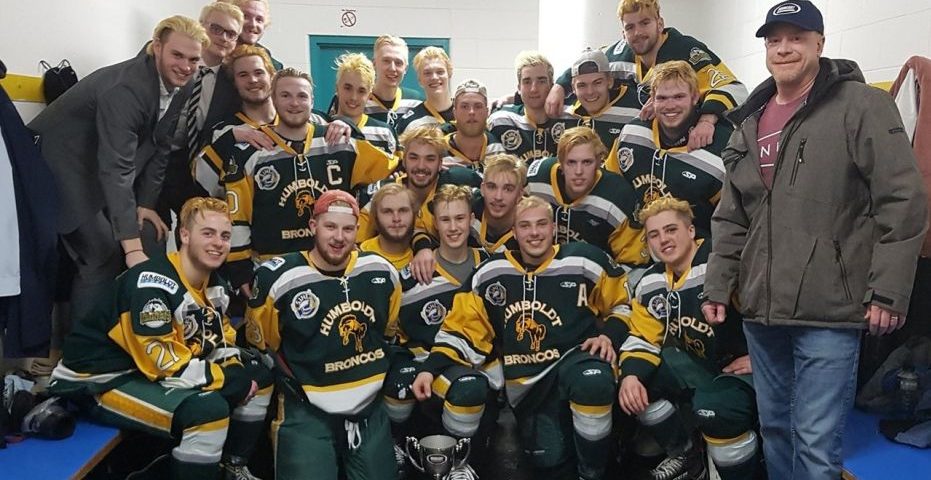 Dear Father, the Syrian Civil War began in 2011, sparked by the Arab Spring protests against the government of President Bashar al-Assad. Iran, Russia, and Hezbollah support the government while the U.S. and other Islamic coalitions have supported the rebels. ISIS took advantage of the political unrest to capture Syrian and Iraqi ground. This led the U.S. to send troops to fight against ISIS. American military and political strategy has effectively defeated ISIS as the terror organization has lost much of the ground they had gained. However, the civil war continues. An estimated 60,000 people have been killed in the conflict. The war is in the news today because of a report that President Donald Trump had a heated disagreement with his senior military advisors, specifically Marine General and Chairman of the Joint Chiefs of Staff  Joseph Dunford, about American involvement in the war. Trump wants the military to quickly complete the destruction of ISIS and then for the American troops to return to the U.S. Trump is allegedly not pleased with the length of time the troops have been in Syrian and the amount of money the U.S. has spent on the war. The military advisors, on the other hand, have advised Trump that U.S. troops must remain in the region for regional stability and security.  Father, I ask for You to give President Trump and the Joint Chiefs of Staff wisdom as they decide what to do with American troops in Syria.  May they know clearly the right course of action to take.  I also ask for unity in the Situation Room of the White House, with all key advisors united in the proper approach to take.  Father, I ask You to protect American troops in harm’s way in Syria.  Bring them safely home at the right time.  I also ask that You will give victory in the Syrian civil war to the innocent and those who have been treated unjustly.  Father, may the result of the war be the advancement of Your church in Syria and in the region. Amen.

Dear Father, the western Canadian town of Humbolt, Saskatchewan is mourning the tragic loss of the town’s junior hockey team. The bus the Broncos were traveling in to a playoff game against the Nipawin Hawks collided with a semi-truck and 14 people were killed. It is assumed many of the dead were the 16 to 21 year old hockey players. The Nipawin Apostolic Church opened their doors for the families to gather to interact with authorities.  Father, the entire town is grieving the loss of their youth.  I ask that You will comfort the families and the friends of those who lost their lives in this accident.  May they feel Your presence this very day.  Show them Your amazing compassion, kindness, love, and generosity.  Walk with them through the grief, carrying them when necessary.  I pray that You will make their journey of grief and recovery easy for them.  I do ask that You will use this incident to bring many people into a personal relationship with You. May there be testimonies of Your wonderful love that come out of this tragedy.  I ask that You will help the injured to recover and to be restored to help.  Help all who suffered emotional trauma in this accident.  Help them to heal of their emotional wounds.  Finally, I pray for You to use the people of Nipawin Apostolic Church to minister to the families in incredible ways.  Give the church team wisdom and an abundance of loving compassion for the families. Amen.