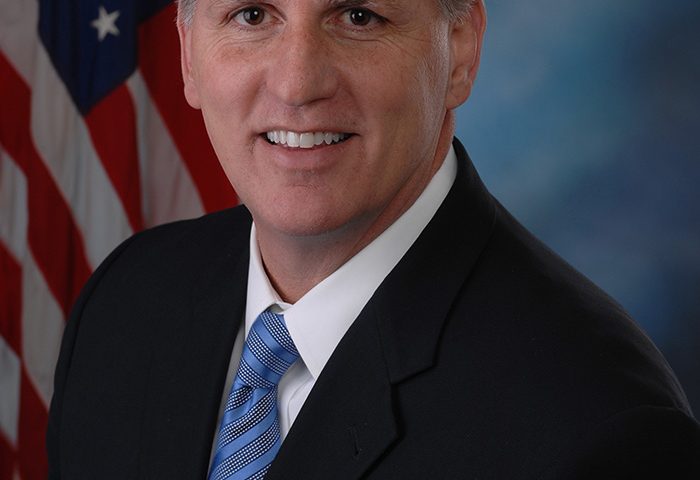 Dear Father, two days ago the militaries of the United States, Great Britian, and France destroyed the Scientific Studies and Research Center (SSRC) compound in Damascus, Syria. The SSRC was a chemical weapons manufacturing facility of the government of Bashar al-Assad. They also destroyed two chemical weapons facilities near Homs. The attack was a joint effort by British Prime Minister Theresa May, French President Emmanuel Macron, and U.S. President Donald Trump. The attack was in retaliation for an April 7th Syrian government sarin and chlorine chemical attack on rebel civilians in the city of Douma that killed 40 people and injured many more. Russia and Iran have joined the Syrian government in condemning the coalition attack. However, the United Nations Security Council is seeking to demand the Syrian government to allow international foreign aid to come into the country for the victims and for an immediate ceasefire in the civil war. Father, we ask once more for the end of this seven year war. Many innocent civilians have died and millions of refugees have fled the country. Have mercy on the people of Syria. I ask for justice for all who have been denied their human rights. Hold accountable those who are responsible. Please be compassionate today on all who grieve the loss of friends or loved ones from the chemical attack. I ask for special mercies today for all the victims of that attack who are still suffering from their injuries. Father, I do believe You have created the institution of government to be Your agent of justice when the innocent are abused. I thank You for the men and women of the militaries involved who disabled the chemical weapons production capability of Syria. I ask that You will work in each of their lives and lead them into closer relationships with You. I ask that whatever is going on in Syrian will lead to the strengthening of Your church in the nation. Amen.

Dear Father, Paul Ryan will be stepping down as the Speaker of the House of Representatives. Many believe Kevin McCarthy, the U.S. Representative from the 23rd Congressional District in California, will take Ryan’s place. McCarthy is currently the House Majority Leader. He has formerly served as both the Republican Deputy Whip and the House Majority Whip. Though his parents were Democrats, McCarthy’s record is quite conservative. He has taken positions in favor of tax cuts, repealing Obamacare, and protecting traditional marriage. He has taken positions against the legalization of marijuana, abortion, the funding of Planned Parenthood, and environmental activism. Though he is married to his wife Judy and he is the father of two children, his opponents have accused him of having extra-marital affairs. Father, I ask that the man or woman of Your choosing will become the next Speaker of the House. I ask that the next Speaker will inquire of the Lord, continuously seeking Your wisdom and insight. May that person have godly counsel around them. Father, do what is best for Kevin McCarthy. If it is Your will for him to have the job as Speaker of the House, may it be clear to him and clear to those who will choose the next Speaker. Give him all the skill and wisdom he will need to perform his functions with excellence and with exemplary character. I pray for his family, especially as they face allegations of extra-marital affairs. Unite them. Strengthen their bond together. Heal anything that needs to be healed in his family. May Kevin be a faithful and devoted husband and father. I pray that his entire family will have a spiritual encounter with You and experience a transformation of their hearts and minds. May this family inspire many others to seek God. Meet their needs and protect them, especially as they consider Kevin stepping into one of the most critical jobs in our nation. Amen.

Dear Father, there are approximately 1.86 billion users of Facebook. It has been reported that an approximately 300,000 Facebook users responded to an opt-in survey. They allegedly were made aware that their answers will be made available to a third party, a British company named Cambridge Analytics. However, what the participants did not know was that information about their Facebook friends would also be made available. Cambridge Analytics compiled information on 87 million Facebook users, approximately 5% of the total user base. The information was purchased by politicians, including Ted Cruz, to help them persuade Facebook users to support their candidacy. Advocates for Internet privacy are alarmed and demanding Facebook be disciplined or change how they do business. Mark Zuckerberg, the founder of Facebook, has apologized to the population at large and to the U.S. government. He promises changes that will protect user privacy. Facebook is under scrutiny not only for this scandal but also for alleged bias against conservative users and allowing the Russian government to create fake accounts that influenced the last election. Father, this is a world of corruption. This is a world where people will do anything to get an advantage or to make a dollar. In such an environment, it is unlikely anything that has redeeming value won’t at some point be used for malicious purposes. I’m sure Facebook started in a Harvard dorm room with noble intentions. It has done much good in our society. However, it has now grown so large and influential that the temptations to use it for wrong are many. Father, I ask that You move in the Facebook corporate office. Create a tide of integrity that leads company executives to move the web application to a less partisan and more pleasant experience for everyone. However, I also ask that You protect ministries that use Facebook to share Your love with others. Protect their interests and may Facebook’s decisions foster effective public communications by those who want to love others in Your name. Amen.

Dear Father, Kyle Plush, a 16-year-old, sophomore at Seven Hills School near Cincinnati, OH, became trapped inside his Honda Odyssey parked at the high school. He had reached into the back of the car when the back seat unlocked, conspiring with his own weight and the back door of the vehicle to constrict his breathing. He called 9-1-1. Officers came to the scene but did not look inside the car or were not aware he was in the car. When Kyle’s second call came through to 9-1-1, the authorities presumed it to be a prank and did not respond further. Kyle died of asphyxia due to chest compression. His family discovered his body a few hours later. Father, I ask for Your mercy today on the Plush family. Walk with them through their grief and anger. Comfort them. Surround them with Your love and mercy. Provide them with everything they need. May they grow closer to You through this tragedy. May their story touch other people’s lives. I also ask for mercy on 9-1-1 and first responder officials who may feel responsible for Kyle’s death. Comfort them too. I do ask that the authorities all over our nation learn a lesson or two from this tragedy that will save lives in the future. Amen.