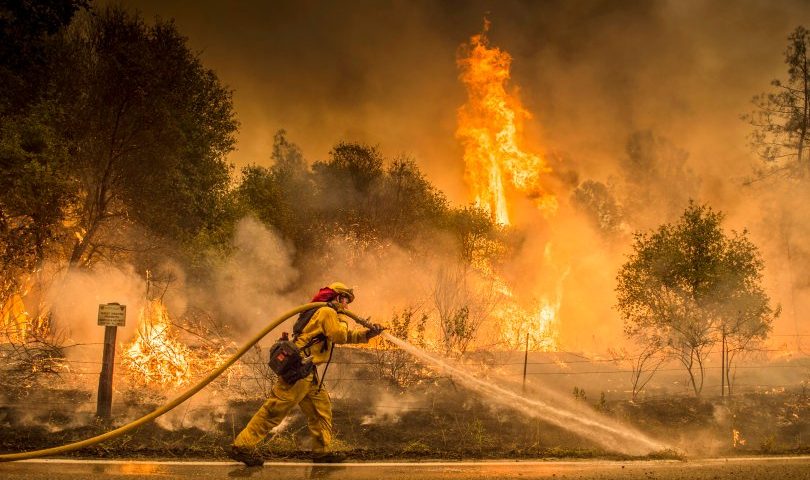 Dear Father, three people died and seven were injured in a shooting last night outside a bar in New Orleans, LA. The bar is located about three miles southwest of the French Quarter. Two assailants fled the scene and have not been captured.  Father, attend this very day to the families of the deceased. Be present with them as they grieve.  Comfort them.  Meet all of their needs as they attend to funerals and a future without their loved ones.  Use this nightmare to bring people into Your family.  Transform hearts and minds.  Write testimonies of Your amazing grace.  Give these family members many reasons to thank You and praise You for Your goodness.  We also ask for full emotional and physical healing for those who were injured in the shooting.  May this experience lead them also into relationships with You.  Father, may justice be served and may those who committed this crime be caught and removed from our streets. However, I ask that You do a spiritual miracle even in their hearts, that they too might come to faith in Jesus Christ. Amen.

Dear Father, our nation is experiencing high anxiety because of a volatile political divide. On the one side, many liberals and progressives are living in fear that the Trump Administration will derail the advancements that the left has enjoyed during the Obama and Bush administrations. They fear that the Trump Administration will block the liberal agenda. Many moderate Republicans fear that Trump’s reckless communication style and determination to achieve his agenda will make bi-partisan government impossible. On the other hand, social conservatives fear that the left’s hysteria about the Trump presidency will lead to a cultural rebound to the far-left in upcoming elections, irreversibly transforming our country. Families have been torn in two by family members who have polar opposite views on the current administration. Researchers are reporting that there is a noticeable increase in the levels of anxiety, depression, nervousness, helplessness, and feelings of loss of control across our nation, regardless of party affiliation. A contributing factor includes the continuous 24-hour news cycle on television, radio, and on the Internet.  Father, all of this is idolatry.  You are the hope for our nation, not a politician, a political party, or a political movement.  Father, I ask that the anxiety in our nation about politics will lead millions to look once again at the message of the gospel.  May the anxiety lead to a spiritual revival where people place their confidence in Your goodness and sovereignty.  Amen.

Dear Father, A.G. Sulzberger, 37, has been the Chairman of The New York Times Company since January 1, 2018 when he succeeded his father. Five generations of Sulzberger’s or Ochs have presided over the New York Times.  He is in the news today because of a meeting he recently had with President Trump.  A.G. asked President Trump to refrain from further messages about the bias of journalists.  A.G. has expressed concern that it will lead to the end of the free press in America.  However, supporters of President Trump argue that it is the bias of the media that is hurting the journalism industry.  Father, we ask once more that You give America a free and independent press, uncontrolled and unaffiliated by the government or by politicians.  We ask that You give journalists the courage to do their jobs without bias.  You created A.G. when he was in his mother’s womb.  You designed him.  You gave him the skills and talents he has today.  You put him in a wealthy and powerful family so that he might be in the position to influence arguably the most influential newspaper in the world.  You desire a personal relationship with him.  Father, lead him to a life-changing moment when he dedicates his talents and his influence to the advancement of Your church.  Meet all of his needs and may he know for sure that the blessings he has are all from Your generosity.  Father, may A.G. Sulzberger be a leader in the growth of Your church in the 2020s. Amen.

Dear Father, a malfunction in an automobile is believed to have started the Carr Fire in northern California. The fire, which has come close to Redding, CA, has killed five people, destroyed over 500 structures, and burned over 83,000 acres of land, an amount equivalent to 130 square miles. The fire is believed to be only 5% contained.  Father, please be gracious and merciful to the firefighters and the homeowners and put a stop to this fire.  Send rain or whatever is necessary to put out the fire.  Show Your love to the families who have lost their possessions. Rebuild their lives and give them new homes and vehicles.  May Your churches in the region demonstrate Your love to the individuals and families whose lives will never be the same.  May this fire cause a spiritual revival in northern California as many realize that we are dependent upon You for everything. Amen.