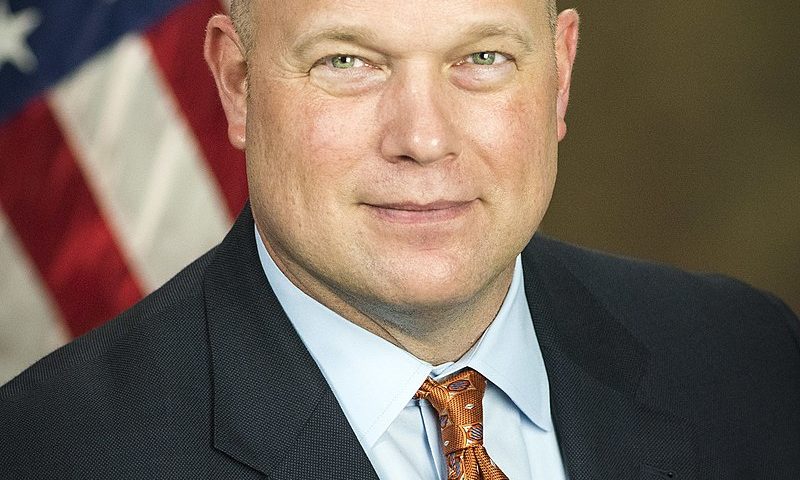 Dear Father, World War I came to a halt on November 11, 1918 at 11 am when the Allies and Germany signed an armistice. The terms of the agreement, authored by Allied Supreme Commander Marshal Ferdinand Foch, included the cessation of hostilities, the release of prisoners by Germany, the retreat of German forces, Germany pledging to keep the infrastructure secure, and the surrender of German military equipment. Several extensions of the armistice maintained the peace until the Treaty of Versailles was signed in 1919.  Our nation has been celebrating the armistice every since, known since 1954 as “Veterans Day”. Today is the 100th anniversary of the armistice. Father, I truly believe that the human race would be unable to stop wars on our own without Your help.  We are a people who are naturally self-centered and stubborn.  This centenary is actually a remembrance of Your goodness to bring peace to a war-weary world in the early 20th century.  Father, the world is a mess in 2018.  While the U.S. may not be in a shooting civil war, we are certainly in the midst of an intense cultural war with many victims of bullying.  We ask that You take a stand and tell America that our partisan battles must end.  Ease the tension in our nation and call wiser and more mature leaders to unite the left and the right, liberals and conservatives, and Democrats and Republicans.  We are asking You for gentleness but we are also asking for You to take charge to end this cultural war, just like You did in a shooting war on November 11, 1918. Amen.

Dear Father, on Tuesday November 6, former member of the U.S. House of Representatives Ron DeSantis was declared the winner in the election for Governor of Florida. He defeated Democrat Andrew Gillum. Current governor Rick Scott, also a Republican, was declared the winner over current U.S. Senator Bill Nelson, a Democrat. Sixty-five of the sixty-seven counties in Florida complied with the requirements of Florida election law, assuring that the voting had been completed and properly counted. However, two of the counties, Broward and Palm Beach, both in heavily Democratic districts, continued to process ballots after the allotted time limit. Coincidentally, the vast majority of the votes counted after the deadline were for the Democratic candidates, significantly reducing the size of the Republican victories. Broward County, and specifically Brenda Snipes, the Broward County Supervisor of Elections, has been accused of tampering with ballots in previous elections. After suspicious ballots were discovered, untraceable to a voter, and after a representative of Bill Nelson’s team stated illegal citizens should have the right to vote, Rick Scott charged the Democrats with trying to steal the election. President Donald Trump agreed. A recount of votes is underway in Florida.  Father, we are asking for truth and integrity to be victorious in this election battle.  May the winners be declared whom legitimately and honestly won the elections.  Defeat any election tampering that may have happened.  Father, Americans from coast to coast need to have confidence in the integrity of the electoral process.  If we believe our votes no longer count or that fake ballots will nullify our votes, our democracy will surely be in jeopardy of collapse.  We need You, the divine judge, to protect and defend integrity in this election in Florida.  Father, we ask You to work in the lives of Ron DeSantis, Rick Scott, Bill Nelson, Andrew Gillum, and Brenda Snipes.  Work in such a way that leads each of them into a deep relationship with You. Transform their hearts and minds.  Give them a godly spirit and may each of them become inspiring examples of what godly characters look like.  Meet their needs and protect them.  Give each of them unmistakable evidence of Your goodness in their lives. Amen.

Dear Father, Dan Crenshaw is a military veteran and former Navy Seal who lost his right eye while fighting for America in Afghanistan. He was awarded two Bronze Star Medals, a Purple Heart, and a Navy Commendation Medal with Valor. He was elected last week to serve in the U.S. House of Representatives as the representative for the Texas 2nd District and as a Republican. Pete Davidson is a comedian on NBC’s Saturday Night Live. Pete created a controversy and received much bad press when he made fun of Dan’s eyepatch on the November 3rd show. Pete has since expressed his regret for what he did and NBC invited Dan Crenshaw to come on the show last night for a moment of unity with Pete Davidson. Xab had his turn, teasing Pete Davidson.  Father, work in the hearts and lives of both Pete Davidson and Dan Crenshaw.  May both of them discover just how deep Your love is for them.  May that understanding transform them.  Father, may the apparent reconciliation of these two men be just the beginning of the easing of tensions in our cultural war. Give us more examples of the left and the right seeking forgiveness of one another and finding common ground. Amen.

Dear Father, President Trump asked U.S. Attorney General Jeff Sessions to resign last week. Matthew Whitaker, who had served as Jeff Sessions’ Chief of Staff, was appointed by President Trump to take his place. Democrats fear that Whitaker, a Trump supporter, will shut down the Mueller investigation into whether or not Trump conspired with the Russians in the last presidential election. Democrats are demanding that Whitaker not take any action to stop the Mueller investigation, claiming that such an action will be illegal for him to do without having been approved the the Florida Senate. Pundits on the left are stating this appointment has created a “constitutional crisis”.  Father, You know the truth. You know what is best for America.  Do what You will through the position of the U.S. Attorney General to advance Your purposes for America.  Protect our constitution from anyone on the left or the right who is seeking to defeat it.  Put the man or woman in office as our nation’s number one law enforcement officer who will be wise, mature, and of a noble character.  If Matthew Whitaker is such a person, protect his appointment.  Father, pour out Your grace into Matthew’s life. Lead him into a closer relationship with You. Give him spiritual blessings that transform his heart and mind. Protect him and his loved ones. Give him reasons to thank You even today. Amen.

Dear Father, the Thousand Oaks area of California has suffered massive destruction after a wildfire that many claims is the worst in California history. Twenty-three people have died and over 100 people are missing. Many of the deceased could not be identified without DNA analysis because their bodies were burned beyond recognition. Over 7,000 buildings have been destroyed in and around the town of Paradise, CA. President Trump took the opportunity to criticize the California officials who were asking for federal relief. He claimed they had been incompetent managing forests. The officials responded, blaming the crisis on global warming. Fire fighters are working to prevent the fire from spreading.  Father, we ask for You to pour out Your mercy and compassion on the victims of this terrible fire in California.  Comfort those who grieve the loss of loved ones.  Heal those who are suffering from physical injuries.  Restore the lives of those who lost their homes and all their possessions.  Enable businesses to rebuild, especially those whose owners are devoted to You.  Father, empower Your church to show Your amazing love to the hurting in the Thousand Oaks area.  Create testimonies and may many inspiring stories of faith come out of this disaster. Amen.