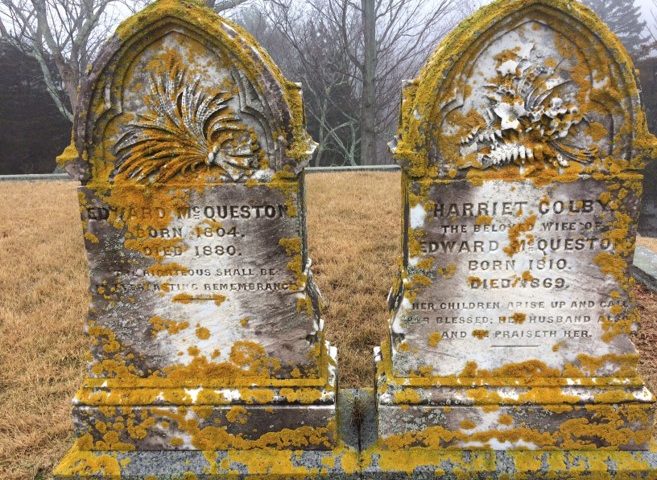 I’ve heard this often through my years in the church.  “Sure. Right. A rock will praise God. A rock?” (sarcasm)

Today, on a walk with my dog in a cemetery, I may have discovered a deeper understanding of what Christ was talking about.  What if the rock is a gravestone?

Take a moment to study this photo of two graves in Mt. Adnah Cemetery, Annisquam, MA.  Do you see what I see?

Harriet died 11 years before Edward. We can assume it was Edward who authored the words on her gravestone. He was deeply in love with his wife. She made his life richer and more wonderful. He believed her to be a wonderful mother as well. Edward either made arrangements for his own burial or his children knew his heart well. In either case, his gravestone was very similar to hers. That was his desire or it was planned by the couple prior to her death. His fondness for her continued well after her death. On her gravestone appears to be a bouquet of flowers. Deep romantic feelings for his wife. She was beautiful to him. It appears to be a bundle of wheat on his gravestone. It represents new life, resurrection, and rebirth. This man had accepted Christ as His savior. Notice how the gravestones touch. That was probably not an accident. He longed to be close to his wife throughout eternity. The man loved the books of Psalms and Proverbs. Her gravestone refers to Proverbs 31. His gravestone refers to Psalm 112:6 – “Surely he shall not be moved for ever: the righteous shall be in everlasting remembrance.” If you study the rest of Psalm 112, we get a picture of this man’s values: he feared the Lord and delighted in His commands; his children were upright (perhaps they put the verse on his gravestone); he felt blessed; he was a compassionate man who was generous to others; he didn’t fear death – he saw it as the dawn to something far more beautiful; his faith was strong. I give Edward and Harriet my honor 138-149 years later. What an amazing marriage they must have had. What an amazing testimony!

Christians in 2018 are so reluctant to share their testimonies with others.  Perhaps it’s time to search our graveyards for testimonies of God’s transforming love.  Some of the gravestones may be crying out. 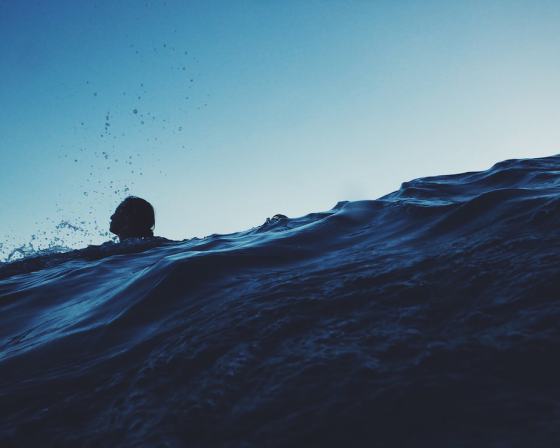 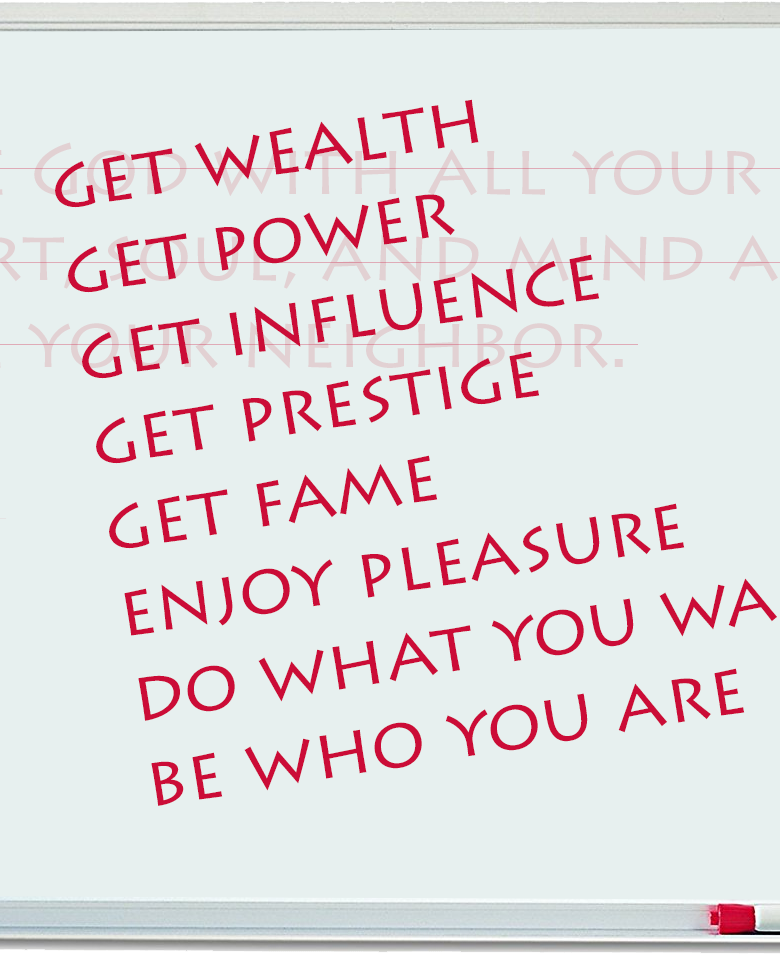 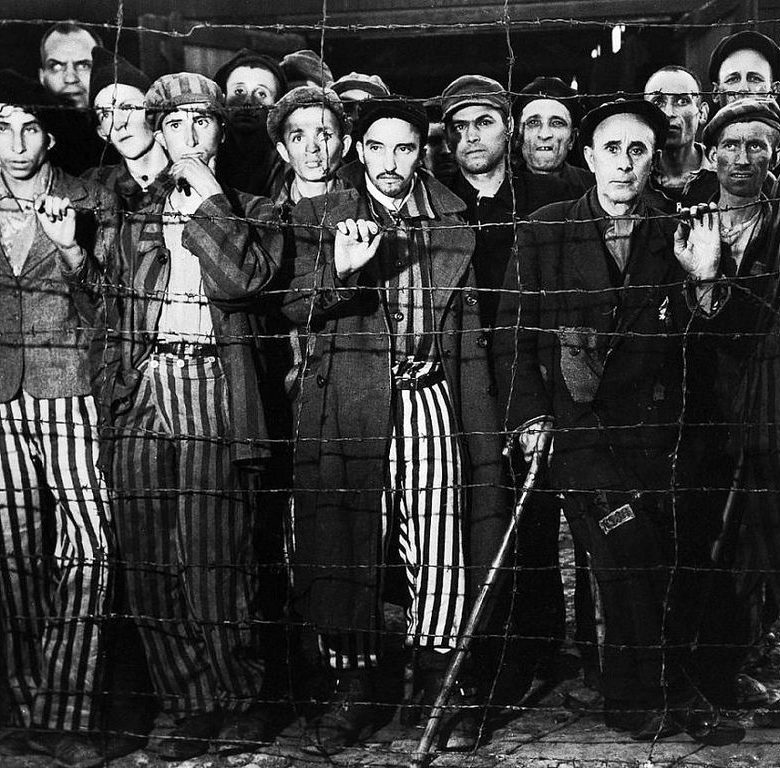