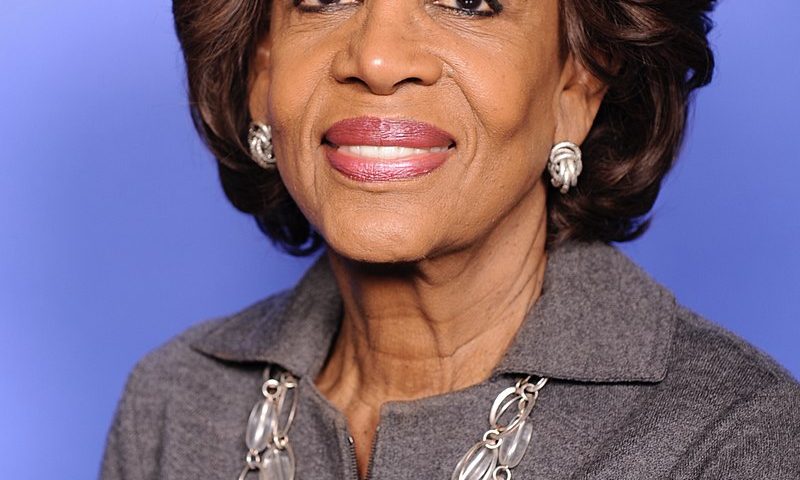 Dear Father, it was reported in March 2015 that former U.S. Secretary of State Hillary Clinton had used her personal email server instead of a government email server to send classified emails. This became known during the course of a Congressional investigation into the September 11, 2012 attack on the diplomatic mission in Benghazi, Libya. The FBI looked into the email server issue and concluded that Hillary’s actions were foolish but were not worthy of prosecution. The case was dropped. In November 2016, Donald Trump shocked America when he was elected the 45th President of the United States. Many had considered it a foregone conclusion that Hillary would win the presidency. For many Clinton supporters, Donald Trump’s victory could only be attributed to something sinister. An investigation was launched, headed by Robert Mueller, into whether or not Russia had taken action to influence the 2016 U.S. Presidential Election. In the course of the investigation, information came to light that suggested key FBI investigators had allowed their pro-Clinton and anti-Trump political bias to influence the investigations. Robert Mueller removed Peter Strzok from the investigation because of text messages he exchanged with Lisa Page, another investigator, that exposed both of their political biases. Democrats have charged Republicans with politicizing the Strzok and Page text messages to take the public’s attention off the Russian investigation. Republicans have responded by accusing Democrats of dropping the investigation into Hillary Clinton because of political bias. The Republicans are considering re-opening the investigation into the Clinton email server controversy. Father, I ask that truth and justice are victorious in these issues. May the truth be discovered and not hidden or distorted for political advantage. If legitimate crimes have been committed, may the perpatrators receive proper punishment. If false charges have been fabricated for political advantage, may the deceit be exposed to the public and the investigations cease. Father, I am asking that our government bureaucrats, the “deep state”, especially those who work in law enforcement, will do their jobs without political bias. Finally, and most importantly, I pray for Peter Strzok and Lisa Page. I know You love them both incredibly. You created them. Father, orchestrate events in their lives that lead them into a personal relationship with You. Transform their hearts and minds, giving them both the incredible peace and joy through Christ that cannot be put into words. Meet their needs today and may they be thankful for how You are working in thier lives. Amen.

Dear Father, Maxine Water is the US Representative for California’s 43rd Congressional District, an area that includes portions of Los Angeles, Carson, and Torrance. Maxine, 79, is a Democrat and she has been serving in Congress since 1991. She has become a leader in the Congressional Black Caucus and a leading advocate for the interests of the black population across the nation. Maxine entered California politics in response to the Watts riots in LA in the 1960s. She is known for her fiery temperament, especially with staff, as well as her commutes each week between California and Washington. She is in the news today because of her continued effort to have President Donald Trump removed from office. Father, she was created by You because of Your desire to have a personal relationship with her. You love her. I ask that You will speak into her heart and lead her into a life transforming encounter with You. May she experience the love of Christ in full measure and may her heart become focused on giving Him glory and honor. Father, may godly men and women in the black community speak into her life. America needs stories of influential people coming to faith in Christ. I’m asking that You make Maxine one of those stories. Amen.

Dear Father, Jim Carrey, 56, is a Canadian-American actor, comedian, impressionist, screenwriter, and producer. He has starred in Hollywood films such as Dumb and Dumber, Liar Liar, The Truman Show, Bruce Almighty, Fun with Dick and Jane, The Mask, and How the Grinch Stole Christmas. He has been one of the most vocal of the liberals in Hollywood, most recently roasting Donald Trump’s 2018 State of the Union speech. Jim is in the news today because he was cleared of charges in a wrongful death lawsuit against him. The family and husband of his former girlfriend, Cathriona White, alleged that Jim gave her an STD and the drugs that she used to kill herself. However, Jim’s lawyer was able to prove that Cathriona had forged medical records in an alleged attempt to blackmail him. Father, I ask for Your spiritual blessings on Jim today. Give him a life-changing encounter with You. I ask that he will one day become a part of Your church community. May his testimony of transformation inspire many others to come to Christ. May he find peace through You for whatever concerns he has on his heart. Meet his needs and may he have a multitude of reasons to thank and praise You. Amen.