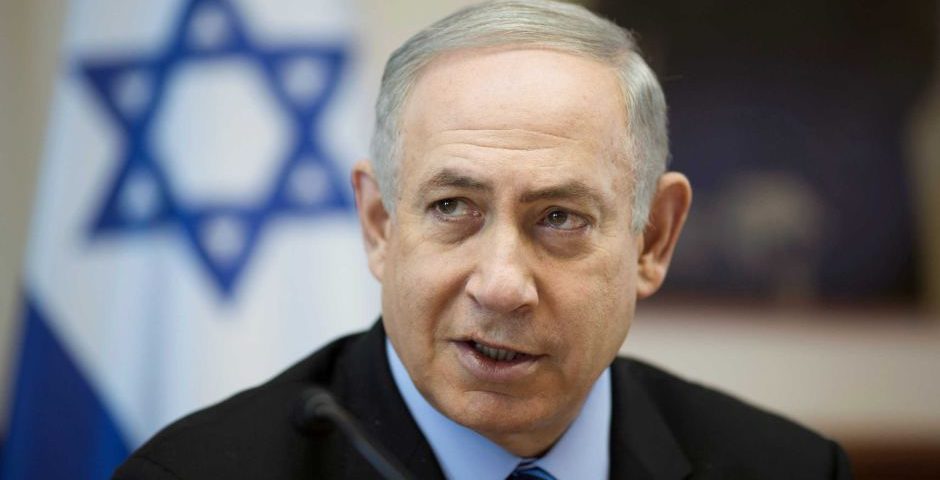 Dear Father, the names of all but three of the victims of the shooting yesterday at the Marjory Stoneman Douglas High School in Parkland, FL have been released. I ask You to be very generous with Your grace, mercy, compassion, kindness, and goodness to those who grieve the loss of Jaime Guttenberg, Nicholas Dworet, Martin Duque, Meadow Pollack, Cara Loughran, Alaina Petty, Joaquin Oliver, Luke Hoyer, Alyssa Alhadeff, Gina Montalto, and Carmen Schentrup. I ask You also to pour out Your love to the heros who gave their lives yesterday to protect children – Aren Feis, Scott Beigel, and Chris Hixon. Be attentive to the prayers of all of these families. Meet their needs. Comfort them miraculously. Father, I thank You for the reports coming out that Your compassion is already at work. You are moving individuals and organizations to donate goods and services to help these families through their incredible pain. It is impossible for the evil one to ever paint any picture of pure evil without the graffiti of Your goodness tarnishing it. Thank You! Amen.

Dear Father, Benjamin Netanyahu, 68, is the ninth Prime Minister of Israel, making him a major influence on international relations. He has been in this office since he formed a coalition of conservative parties in October 2009. He is the Chairman of the Likud party, a conservative political force in Israel. Born in Tel Aviv, Mr. Netanyahu has experienced combat as member of the Israel Defense Forces. He received his education in the United States and was employed by the Boston Consulting Group. He returned to Israel in 1978 where he became the Israeli ambassador to the United Nations in 1984. He served as Prime Minister from June 1996 to July 1999. He returned to government service in 2002 and has been credited as having significantly improved Israel’s economy. He is the first Israeli politician who has been elected Prime Minister for three consecutive terms. Benjamin is in the news today because he is being investigated for corruption. He has been accused of receiving gifts in exchange for political favors. The attorney general is to announce whether or not Mr. Netanyahu will be indited. Many are calling for him to resign from office, though his coalition controls 66 of the 120 seats in the Knesset. Father, given that all things associated with Israel can cause such volatility in the world, I ask that no matter what happens in this case You will maintain peace and stability in Israel and in the Middle East. I ask You to give the leaders of states and political organizations wisdom, restraint, and self-control. I ask that truth will be victorious and justice will be served. I also pray for Mr. Netanyahu himself. While he is one of the most powerful political figures on earth, he is also a human. This means he has weaknesses, limitations, insecurities, and fears. I pray that You will call out to him and lead him into a personal relationship with You. I ask that he will find peace and joy through You and that he will seek your wisdom and guidance. I ask You to meet his physical, spiritual, and emotional needs. Amen.