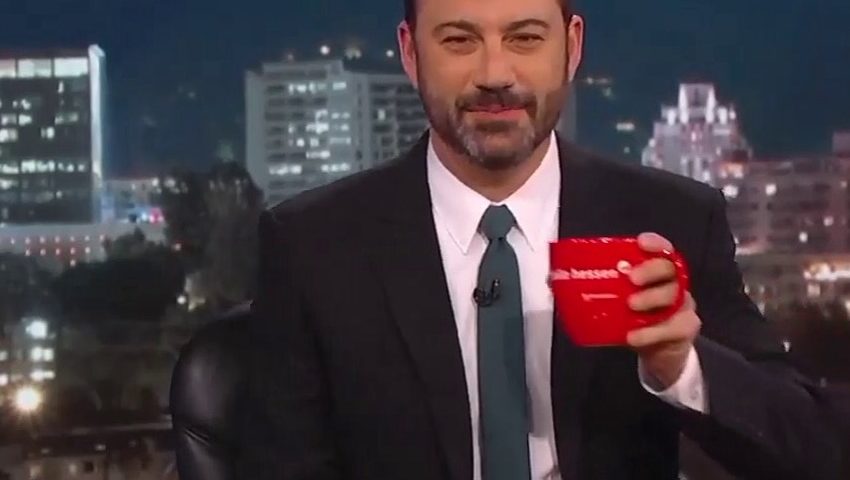 Dear Father, Adam Rippon is an American figure skater who will be competing in the 2018 Winter Olympics this month. He has won a number of competitions including the 2016 U.S. national championship. Adam announced that he was gay in 2015. It was recently reported that Adam has objected to Vice President Mike Pence being chosen to lead the U.S. delegation to the olympics. Adam cites that Mr. Pence, as governor of Indiana, signed the Religious Freedom Restoration Act in 2015. The legislation allows businesses in Indiana to choose not to serve gays and lesbians if the business thinks doing so goes against their religious beliefs. Mr. Pence has also been accused of supporting gay conversion therapy. In response to Adama’s complaint, the Vice President tweeted a message of support to Adam, encouraging him to win the gold medal. Father, You created Adam. You knitted him together in his mother’s womb. You long for a personal relationship with him so that he can receive the full measure of spiritual blessings from You. Father, I ask that You will give him a life-changing encounter with You. May he surrender his life to You and may he experience the transformation of his heart and soul. Father, meet his needs. Protect him from harm. May he do really well in the Olympics and may he one day credit You for giving him the talent and strength to skate with excellence. Write a testimony in his life that will inspire others to place their faith in You. Amen.

Dear Father, Rob Porter, 40, has resigned his position as the White House Staff Secretary. The former Rhodes Scholar, Mormon missionary, and former chief of staff of Senator Orrin Hatch, has been accused by both of his ex-wives, Colbie Holderness and Jennifer Willoughby, of physical and emotional abuse. The women were able to provide photographic evidence as well as a 2010 emergency protective order against him to support their charges. Porter is reported to be dating White House Communications Director Hope Hicks. Father, I know You deeply love Rob, Colbie, Jennifer, and Hope. You long to be the loving God that each one of them turns to each day for direction and strength. Father, lead all four of these people into a personal relationship with You. Lead them to surrender their lives to You and to enjoy the full measure of Your grace and mercy. Father, I pray that You will give Rob remorse and a desire to change his ways. I pray that You will bring about a new heart in him, a heart that is peaceful and gentle. May even his victims one day marvel at the change You engineered in his life. I pray that those who were abused will fully heal physically and emotionally. May You meet their needs, especially for genuine and kind love in their lives. I pray that his victims will have testimonies that inspire other victims of domestic abuse to find refuge in You. Amen.

Dear Father, Jimmy Kimmel is an American television host, writer, producer, and comedian. He has been the star of Jimmy Kimmel Live!, a late-night talk show on ABC, since 2003. He has hosted several awards shows on national television and is scheduled to host the Academy Awards in 2018. Mr. Kimmel is liberal in his politics, especially with regard to his positions on health care and gun-control. He has made it clear that he is willing to lose his Republican viewers for the sake of being able to freely speak about his political beliefs. He is married to his second wife, Molly McNearney, and he has four children, two from his first marriage. His son William John was born in 2017 with a rare heart defect. Surgery for the infant was successful. He is in the news today because of his recent statement that late-night television hosts are successful because of their “intelligent” liberal beliefs, a claim that suggests those who disagree with him politically are not intelligent. Father, I thank You for saving the life of his son William. I ask that this young boy will become a believer in Jesus Christ. I ask that William will one day be a man who comforts the lost and brokenhearted with the love of Christ. May he turn into a man whose character is above reproach. Father, I ask that You pour out Your grace and mercy towards Jimmy Kimmel. May he have a spiritual encounter with You which leads him to surrender his heart to you. May that experience lead to an incredible inner peace and joy for him that his fame and fortune cannot deliver. Father, I know You love Jimmy, his wife Molly, and all of his children. Break into their hearts and give them the hope of an eternity with You. Amen.

Dear Father, Rush Limbaugh, 67, is a conservative political commentator, author, and American radio talk show host. His radio show, The Rush Limbaugh Show, has been a place of refuge since the 1980s for millions of conservatives across America. His radio show has been number one in the ratings throughout much of last three decades. Forbes listed Limbaugh in 2017 as the 11th highest-earning celebrity in the world. He has supported charitable efforts to fight cancer and to support the families of fallen soldiers and law enforcement officers. Limbaugh has been married four times and has no children. He has launched a bottled ice tea business with his fourth wife, Kathryn Rogers. Rush was at the center of national news in October 2003 when he admitted he had become addicted to prescription painkillers after surgery to correct severe back pain. This led to an investigation by the Palm Beach State Attorney which included a battle for public access to Limbaugh’s private medical records. A judge blocked the government from obtaining those records. However, a warrant was issued for Limbaugh’s arrest a few months later on the grounds that he shopped doctors to obtain multiple prescriptions. A deal was struck with prosecutors for the charges to be dropped provided Rush took specific actions ordered by the court. Rush has experienced serious hearing loss that has been treated with implants. Father, America does not have a political problem. We have a spiritual problem. The solution for what ails America is not Republican, Democratic, conservative, or liberal. The solution is faith in Jesus Christ. Father, when we surrender our lives to You You transform our hearts and minds. We begin to have godly characters and those godly traits heal relationships, unite diverse people, and solve societal problems. Wisdom comes into our hearts and minds after we surrender our lives to You. Father, I’m asking that there will be Rush Limbaugh radio broadcast at some point in the future when he concedes America’s number one problem is our rebellion from God. May he speak on that radio show of how You have revealed Yourself to him and you’ve changed his perspectives. May he speak about the importance of faith and the vital role the church should play in our communities. May he tell his listeners that government, whether in the hands of Democrats or Republicans, will never restore America. May he emplore his listeners to turn their hearts back to God and to serve others in their community. Father, You are a God who can do all things. Bring Rush into Your spiritual family and may millions of others be inspired to do the same. Amen.