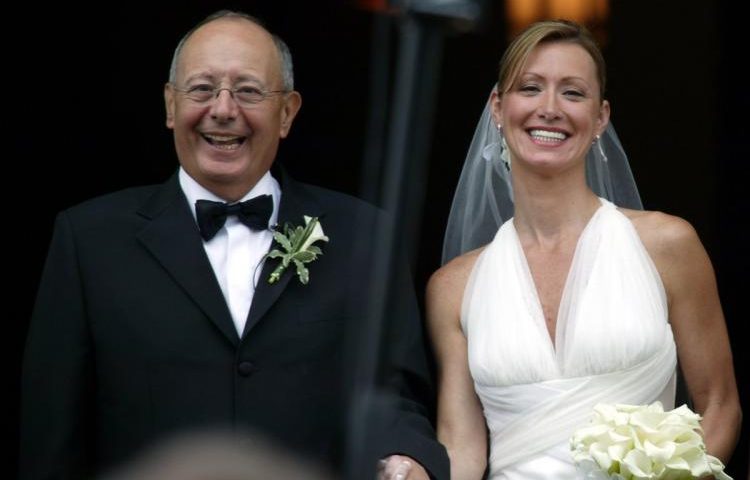 Dear Father, three children were killed and three more are feared dead after the SUV they were passengers in plunged one hundred feet off a cliff about 150 miles north of San Francisco, California. It has been reported that the adoptive parents, Jennifer and Sarah Hart, both 39 and female, were also killed in the crash on Monday. There were no skid or break marks in the street which has raised suspicion as to whether or not this was an accident. A neighbor has stated that at least one child from the home had previously come to their door indicating they were hungry. Sarah Hart pled guilty in 2011 to the charge of malicious punishment of a child. Father, there are friends and family who are in grief today. I ask that You comfort them. May they feel Your presence. Use this horrific tragedy to draw them into a deeper relationship with You. Pour out Your love into their lives. I ask that Your church will play a role in bringing peace to those who mourn. Father, there are children throughout the United States this very day who are being given up for adoption or foster care. I ask that You make sure these children are given good homes, homes where the children will feel safe, loved, and provided for. I pray that these children will find homes where they will be lovingly guided and directed onto paths of life success and spiritual health. Father, attend to the prayers today of all who serve You in either the adoption or foster care services. Amen.

Dear Father, Al D’Amato, 80, is a former Republican Senator from New York. He served between 1981 and 1999. He is the last Republican Senator to represent the state. He has been divorced twice and has six children. His political career began on Long Island in the 1970s. He was elected to the U.S. Senate when Senator Jacob Javits, the incumbent, ran as a Liberal Party candidate, splitting the liberal vote in his district. Mr. D’Amato is known for his famous filibuster in 1986 when he read for 23 hours from the District of Columbia phone book. He was considered at one time the most powerful Republican in the state of New York. Though he was considered conservative in his political views, he did vote at times with Democrats in Congress. Senator Charles Schumer defeated D’Amato in the 1998 election. D’Amato is in the news today because of a confrontation he had with his estranged wife Katuria in a hospital. She was recovering from neck surgery and was lying in a hospital bed. A video has surfaced of D’Amato screaming and cursing at his former wife. The two are apparently fighting for custody of their two children. D’Amato has temporary custody because of a question of Katuria’s mental health. She recorded the video as evidence that the real issue in the family is D’Amato’s temper. Father, I ask on behalf of the children that You intervene in this family. First, help Katuria heal from her surgery. Second, I ask that You will bring the love of Jesus Christ into this family. Let there be a “Damascus Road” encounter with You. May both Al and Katuria see with their own eyes and hear with their own ears evidence that You love them and that You have a life of peace and joy waiting for them if they surrender their lives to You. I ask that tensions will decrease in this family as You increase in importance. I pray that You will lead both of the children into a personal relationship with You. May their lives become testimonies of Your amazing love. Father, do something even this day to break the tension in this family and begin a healing process for the children. Amen.

Dear Father, 68 people died when a riot in a prison in Valencia, Venezuela led to a fire. InSight Crime has reported that Venezuela has had a chronic overcrowding problem in their prisons. The prison system is also understaffed. This has led to armed prison gangs controlling many of the prisons. It has been reported that this incident began when a police officer was shot in the leg by a prisoner. Other prisoners lit mattresses on fire, creating an inferno. Two of the victims were women visiting the prison. The other 66 were all prisoners. It is believed the victims were either burned to death or died from smoke inhalation. During the fire, family members gathered outside the prison, searching for a way to rescue their loved ones. The police used tear gas to break up the crowd. Father, there are hundreds, if not thousands, of friends and family who are mourning the loss of loved ones today. These families need You to be present in their grief. They need You to embrace them and to give them relief from their pain. Father, lead survivors into a personal relationship with You directly because of this tragedy. I ask that Your church in Valencia will become Your hands and feet as people who mourn experience that You are real and You are showing Your compassion for people in 2018. Amen.