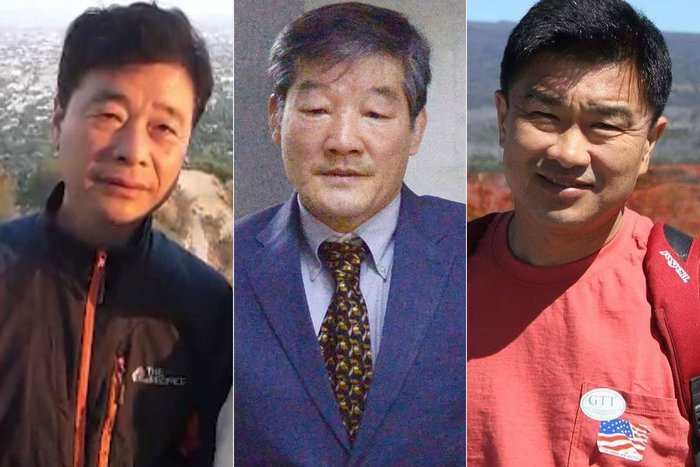 Dear Father, a four engine turboprop C-130 Hercules crashed yesterday near the intersection of Highway 21 and Crossgate Road in Savannah, GA. It has been reported that the five to nine people who were on board the plane died. It has also been reported that no one on the ground was injured, a fact that is considered miraculous given the busy traffic at that time of the day on Highway 21. The plane, which is based out of the Muniz Air National Guard Base in Carolina, Puerto Rico, was in route to Tucson, AZ after a brief visit to Savannah. Father, I ask for Your grace to be abundant today in the lives of those who mourn the loss of their loved ones. Comfort them. Walk with them through their grief. Lead godly men and women into their lives who will demonstrate Your incredible love. Help them with the details of the funerals and make their paths straight. I ask that this tragedy will open doors to people’s hearts and that many will turn their lives over to You because of it. I also pray for the first responders who have been tasked to clean up the crash site. Keep them safe and strong, both physically and emotionally. Father, create some amazing testimonies out of this horrific crash. Amen.

Dear Father, Sandra Bullock is an award winning American actress, producer, and philanthropist. The star of movies such as Miss Congeniality, Speed, and Two Weeks Notice, Sandra has become one of the most celebrated actresses in Hollywood, winning both an Academy Award and a Golden Globe. She has produced some of her most popular movies through her production company, Fortis Films. Divorced from Jesse James and the mother of two adopted children, Sandra has received praise for her donations to the Red Cross and to disaster relief. She is in the news today because Joshua James Corbett, a man accused of stalking Sandra, has died from a self-inflicted wound. Sandra has been the target of several stalkings during her career. Father, I ask that You give Sandra relief from the various stalkings she has had to deal with. No more. I ask that You will work in her heart and in her life, bringing about her spiritual transformation. May she come to faith in You and may she surrender her life to You. Bless her for her philanthropy and I ask that she will soon be sharing with audiences far and wide her story of her wonderful encounter with Your love. Meet all of her needs today and make it clear to her the many things she can thank You for. Amen.

Dear Father, it has been reported that the United States and North Korea are negotiating the release of three Americans who have been detained in North Korea. The three detainees have been moved from a labor camp to a hotel, an indicator that their release is imminent. It is believed that North Korea initiated the negotiations in preparation for the upcoming summit between President Trump and Kim Jong-Un. Kim Dong Chul, a South Korea-born businessman who has become a U.S. citizen and who is a former resident of Fairfax, Virginia, was arrested in October 2015 and convicted in April 2016 to ten years of hard labor for alleged espionage. It has been reported that he ran a trade and hotel service company. It has also been reported that he is a Christian who was doing missionary work in North Korea. Kim Sang-duk, also known as Tony Kim, is a former professor at a Chinese university near the border with North Korea. He has worked to bring foreign aid to help North Koreans who were affected by the 2016 floods. He and his wife were arrested on April 22, 2017 at Sunan International Airport in Pyongyang after he had lectured at a Pyongyang university. Kim Hak-Song has taught at a school for North Korea’s elite children which was founded in 2010 by a Korean-American Christian entrepreneur. Kim Hak-Song has described himself as a Christian missionary. Father, please complete the release of these men. When they are released, I pray that they will receive the compassion and the care they need to heal from the trauma of captivity. Help their families adjust to their return. I ask that Your church will embrace them and be devoted to meet their every need. Father, may their stories encourage other men and women to do Your work even in dangerous places. Amen.