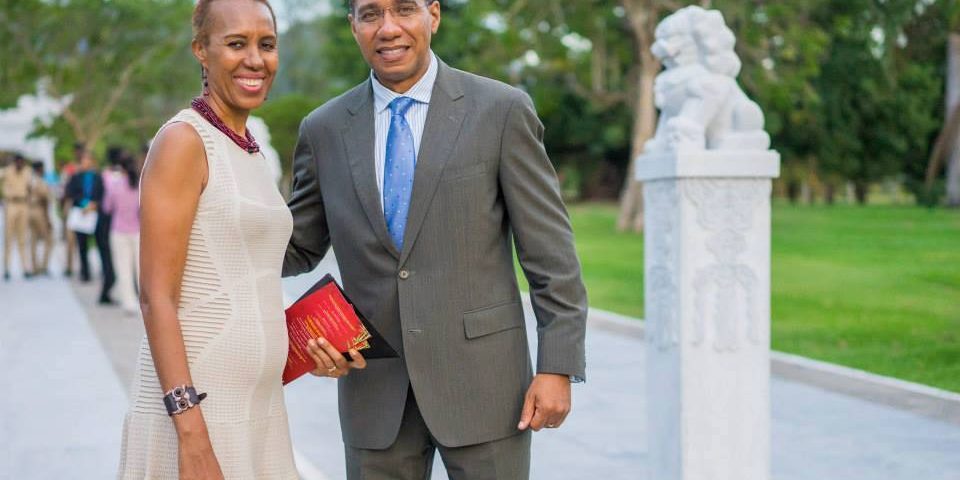 Dear Father, he has become a poster child for evil. He led dozens of young people to mass murder. Through the years he has shown no remorse for his actions. His behavior in the California prison system has exhibited that he continues to disregard the human suffering of others. After experiencing several medical crises, it is reported today that he is at death’s door at Bakersfiled hospital. Father, Matthew 5:44 tells us to love our enemies. Charles Manson has lived a life as an enemy of Your command to love God and to love our neighbors. Father, at one time he was a “sweet and innocent” baby, cradled in an adult’s arms. He experienced a broken childhood and he became embittered with life. Father, isn’t there room for compassion for him? Grace? Mercy? Father, if he is still conscious, meet with him in his final hours. Call him to repentance and surrender. Call him to salvation. If his time has passed and he no longer will have the ability to encounter the risen Christ before his death, Father, may his life story and his passing be a reminder for Your church that we need to pray even for those who are the evilest among us. It’s good for our souls to practice loving our enemies. It’s good for our souls to practice loving others unconditionally. Father, I thank you that other members of the Manson Family have expressed remorse. In fact, they have dedicated their lives to being good citizens in prison. Charles Watson has expressed his faith in Jesus Christ. May You lead the remaining members of the Manson Family to confession, repentance, and surrender to You. May they experience the full blessings of forgiveness and spiritual renewal. Amen.

Update November 20, 2017 – Dear Father, Charles Manson is deceased.  It is a day of significance for the surviving members of the Manson family, the families of his victims, prison officials, and those who were active in the court proceedings back in the early 70s.  May Your blessings be on each person who was significantly influenced by the life of Charles Manson. Father, touch lives through the renewed discussion about the horrific events of August 1969 and lead people to a place where they seek to know and obey You, the God of love and compassion.  May we, as a society, recognize the evil our rebellion from You has unleased and the blood that has been shed because of it.  Amen.

Dear Father, it has been reported today that a family of one of the Texas church shooting victims suffered the loss of their home and worldly possessions by fire. Father, only You know why some people suffer through multiple simultaneous calamities in life. I can’t explain why this family has to suffer like this. However, I must continue to believe that You are good. I understand the two men were able to escape the flames while their loved one continues to recover from five bullet wounds in the hospital. Father, this family has escaped death three times in the past two weeks. Thank you. I ask that You be gracious to them this very hour. Meet their needs. Give them food, clothing, and shelter. Put together a solution where their lives can be rebuilt. May Your church be amazing as they support this family in crisis. May their experience lead them to a closer relationship with You. Father, bless Marion Colbath, Hank Summers, and David Colbath this day. Amen.

Dear Father, there is so much horrible news each day. Death. Destruction. Disease. Poverty. Crime. War. Terrorism. This is a world of intense suffering. However, there are also thousands of acts of kindness and heroism that occur each day that we never hear about. Well, we heard about one of those today. Mike Wyatt is a blind man who was about to walk across train tracks in Aurora, CO as a train approached. A young man grabbed him and pulled him back to safety as the train passed by. A grateful Mr. Wyatt is now searching for his unknown rescuer. Father, thank You for a breath of fresh air. Thank You for some good news. Thank You for the kindness of that young man. Thank You for the gratefulness of Mr. Wyatt. May both men be led into a closer walk with You because of this encounter. Father, engineer more good deeds today in every city and town in America. Lift people’s spirits as they experience the good that men and women can do for each other. Amen.

Dear Father, may Your blessings be on Andrew Holness, the Prime Minister of Jamaica. He is the youngest person ever to hold this office in the country. He came to office in February 2016 after victories by the Jamaican Labour Party. He is a member of the Seventh-day Adventist Church, the husband of Juliet, and the father of Adam and Matthew. Father, the Jamaican Observer writes:

Since assuming the role of the prime minister on his own merits, Holness has shown himself to be a prime minister on the move. He is now more confident than he has ever been. He has demonstrated a humility in governance that is very refreshing and that is a far distance away from charges of arrogance that have come from some detractors. Part of this newfound confidence is evidenced in his communication style. He talks to the Jamaican people as one who is genuinely interested in their welfare. He is studiedly concerned that his policies in fighting crime do not injure the human and civil rights of the ordinary Jamaican. This is commendable, given the long history of those rights being trampled on by successive governments.

Father, it is very refreshing to hear of a politician who is described as humble. It is refreshing to hear of a politician who is genuinely interested in the welfare of his people. I ask for Your blessings on Andrew Holness and his family today. Draw them into a close relationship with You. Meet their every need. Protect them from danger. Give him the wisdom to govern the people of Jamaica. May he inquire of the Lord. May the church in Jamaica thrive because of the actions his administration takes. Amen.