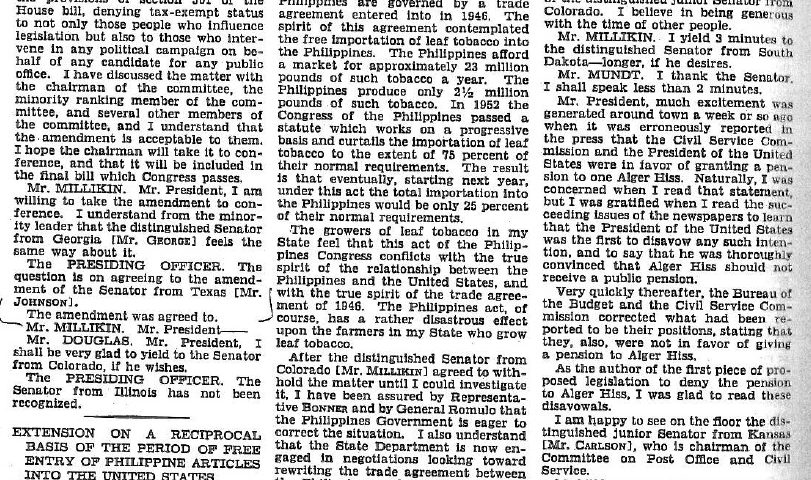 Dear Father, it has been reported that a 15-year-old girl from Texas is missing. Her name is Heaven Ray Cox. She may be with an older man from California who she met on Snapchat. Father, I pray You will protect this girl. Protect her life. Protect her from abuse. Deliver her from any abuse she has already experienced. Bring her back to her family. May she find the love she is looking for from her heavenly Father. Use this experience to bring her into a personal relationship with You. Father, I pray for the thousands of vulnerable children across America who are searching for love and who are being targeted by predators. Father, protect these children. May Your church surround vulnerable children with true, authentic, and Christ-like love. May Your church protect kids from harm. Father, remove from the church any who abuse children or who intend to abuse them. Protect children who want to flee from broken homes. Guard their steps. Guide them to safety. Have mercy on Heaven Cox and those who love her today. I ask that this story will end with a joyous reunion of Heaven with her family. Father, create a wonderful testimony of Your love in this situation. Amen.

Update December 1, 2017 – Dear Father, I thank You that Heaven Ray Cox has been found safe.  I don’t know the circumstances but the outcome is certainly great.  Father, turn this young lady into a woman who has devoted love for You.  May she took many lives because of her faith in You. Amen.

Dear Father, there is political turmoil in Honduras. Salvador Nasralla, the opposition candidate, is rejecting the voter count after President Juan Orlando Hernandez closed the cap after Nasralla had an early lead in the voting. Nasralla’s complaint goes against a letter he signed, pledging to agree to the election results. He believes there is evidence of fraud, believing many votes for him are being discounted. Demonstrations have occurred. Conservative President Hernandez has exercised strong power in the country, controlling all branches of government. His picks for the Supreme Court lifted the presidential term limits. The allies in the media support him. Honduras is suffering from high poverty, drug gangs, and violent crime. Father, I pray for Your will to be done in this election. I pray that the man of Your choosing will win. I pray that You will defeat injustice and corruption. Most importantly, I pray Your blessings on the church throughout the country. Transform it. Empower it. Give it courage. May their be a sweeping revival as Hondurans in every town encounter the love of Christ. Father, may the change that needs to take place in this country take place in the hearts and minds of the people. May their love for You inspire politicians to

Dear Father, it is estimated by the Pew Research Centre that the Muslim population in Europe could triple by 2050. Even if there were zero-migration going forward, the young Muslim population today in countries like the United Kingdom, Belgium, France, and Italy are expected to have larger families than the non-Muslim population. Father, this is a population group who needs to encounter the love of God. I ask that You will build Your church in Europe. Revitalize it. Revive it. Give them a mission to go out into their neighboring Muslim communities and demonstrate the compassion of Jesus Christ. Create outreach ministries. Give Your people the desire to serve. Give Your people the courage to share their testimonies. Father, create testimonies within the Muslim community. May the faith of Europe be transformed by Your love exploding into the lives of Muslim’s in need. Amen.

Dear Father, may Your blessings today be on Nathan Box. He had hypothalamic hamartoma, a brain tumor that caused him to have 25 laughing seizures a day. It left him wheelchair-bound. After doctors were able to remove 95% of the tumor, he has taken his first steps. I thank You for Your compassion on Nathan and his parents, Susan and James. I’m sure there is a long road yet ahead for 7 year old. Father, continue to heal him. Continue to encourage his parents. May they all thank You for Your goodness. May this family stand up one day and share how good You were to them. Meet their needs this day. Please also meet the needs today of Dr. Daniel Curry, the surgeon who performed the complex brain surgery. Amen.

Dear Father, the Johnson Amendment was introduced in 1954 by Lyndon Johnson. It prohibits tax-exempt charitable organizations, religious groups, scientific groups, literacy groups, and educational groups from participating in political campaigns. President Trump has pledged he will repeal the amendment. Congress is currently debating this in the current tax bill under consideration. Father, those who wish to repeal the amendment are concerned about free speech. Currently, a pastor or executive director of a charity cannot speak to their audience about issues of interest to political campaigns. Their free speech is essentially denied to them. The existing law is unclear about what can and cannot be said, a fact that leads to pastor’s and director’s silence on key topics. These communities are denied the opportunity to corporately converse about the key political issues facing the nation. The organizations are not permitted to raise funds for political campaigns. For these reasons, many seek the repeal of this amendment. However, there are others who are fearful of the repeal. Churches and nonprofits could become battlegrounds, torn in two by congregants who have diverse political ideaologies. Donations will stop going to politicians and political campaigns, moving instead to churches and nonprofits. There is concern that a charity, originally created to let’s say serve the needs of the homeless, could change their mission and become driven only by a partisan political agenda. People may stop supporting charities for their good works and instead support charities who back the right politicians. Father, what do we do? What is the right decision here? Should we repeal the amendment? Should we keep it? What is best for Your church? What is best for people in need? Father, I ask that Your will be done with this. May whatever decision the Congress makes be the best decision to advance the expression of Your love for people in crisis in every city in America. Amen.