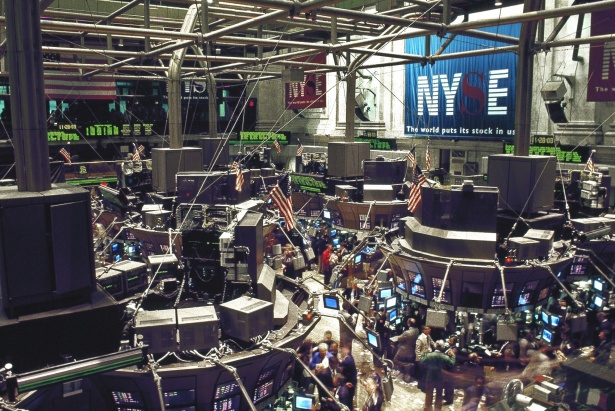 Dear Father, Hurricane Michael made landfall yesterday along the Florida panhandle as a Category 4 storm and is now headed north as a tropical storm. The storm hit the coast with 155 mph sustained winds and 12-foot waves. It has been reported that it was one of the most powerful storms with respect to wind and barometric pressure to ever hit the U.S. Two people have died in the storm, including a child. Many others have experienced significant property loss or damage. Father, please attend to the needs of the family and friends of those who have lost their life in this storm. Be present with them. Comfort them. Meet their needs. May this tragedy lead them into a closer relationship with You. Father, I pray that You will provide for all the victims of this storm who call out to You for help. Deliver them. Help them to recover. May this natural disaster be a life-changing moment for many, bringing many into a closer walk with You. Father, please calm the storm and prevent any further loss of life from it. Amen.

Dear Father, the Dow fell over 800 points yesterday. The S&P fell 3.3% and the Nasdaq Composite fell 4.08%. Many stocks experienced steep declines. This is in response to the Federal Reserves statement that they will continue to raise interest rates into 2019, making the cost of borrowing more expensive. President Trump and allies accused the Federal Reserve of being deliberately political, attempting to cool off a surging economy in time for next month’s mid-term elections. However, Treasure Secretary Steven Munchin stated there is no news here and the stock market was in need of a correction. Father, we often overlook that You are the sovereign God. You control all things. Stock markets don’t do anything You don’t allow them to. What happened yesterday was according to Your mysterious will. The financial loses that people experienced were essentially approved by You. Father, accomplish whatever it is that You have in mind. May whatever You do lead people into a closer walk with You. At the right time, please strengthen the market once more. Amen.

Dear Father, a Paul Rosenfield, 56, from New York, was arrested by Federal officials, charged with a plot to set off an explosive device on the National Mall in Washington, DC on Election Day. It was intended as a political protest, an act of terror, and a suicide. Father, thank You for preventing the loss of life in this situation. I ask that You will have mercy on Paul. Bring the gospel to him. May his heart and mind be renewed and refreshed, transformed by his encounter with the amazing love of God. Father, may he plot acts of love towards others in the future. Amen.

Dear Father, New Orleans Saints quarterback Drew Brees on Sunday became the NFL’s all-time leader in passing yards. He surpassed Peyton Manning, the previous leader. Brees began his career with the San Diego Chargers in 2002 but moved to New Orleans in 2006. He led the Saints to their first Super Bowl victory in 2009. He holds a number of NFL records and is expected to make it into the Hall of Fame after retirement. Brees is a believer in Jesus Christ and has spoken courageously of his faith. He is married and has three sons and a daughter. Father, I thank You for all those who are in the public eye who have the courage to take a stand for godliness. I thank You specifically for Drew. Increase his courage to share his faith. Give him an audience. Prepare hearts to hear what he has to say. Use him to change lives. I ask that You give he and his family whatever they need. Give all of them reasons to praise You today and to live thankful and grateful lives that inspire many. Amen.

Dear Father, Azusa Pacific University, in Azusa, CA, is an evangelical Christian university with over 9,000 students. It is considered by the U.S. News & World Report as one of the best universities in the nation. It is in the news today because of unrest on campus regarding the school’s policy towards the LGBTQ community. The school had a long-standing policy to ban same-sex relationships on campus. However, LGBTQ students complained that the policy was unjust. The administration decided to replace the ban with a conversation on campus about how the school can include the LGBTQ community while affirming traditional Christian values. The school received significant criticism for this decision when word got out about the policy change to the national Christian community. The school responded to the criticism by reversing it’s decision, reinstating the ban on same-sex relationships. It has been reported that the change in school policy had never been approved by the board. The LGBTQ community feels betrayed. One anonymous professor, supporting the LGBTQ students, said the move to reinstate the policy was because the school was afraid of losing donations. Father, use this controversy to strengthen the faith of the staff, the faculty, and the students of Azusa. I pray for a revival on the school’s campus, where the community is led to surrender their lives to You. Father, I know You love the LGBTQ students. You desire them to walk with You and to be spiritually blessed by the surrendering of their hearts to You. We all need to live that way. Father, lead members of the LGBTQ on the campus to become passionate advocates for spiritual revival, calling everyone to put You first in all things. Father, please resolve the conflict on this campus for Your honor and glory. Amen.