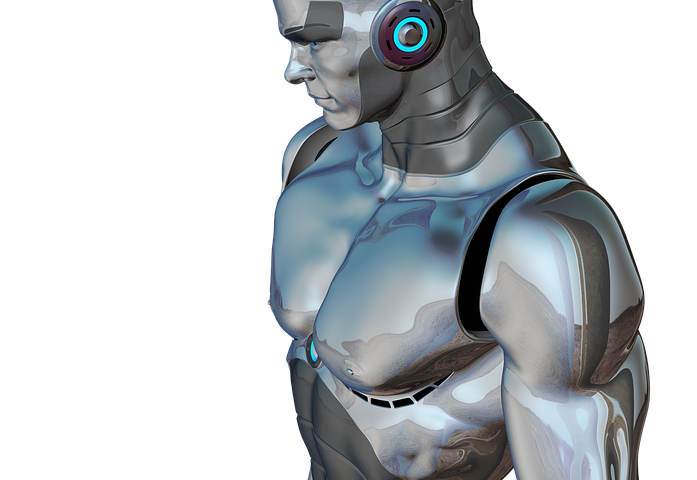 Dear Father, there are reports this morning of the advancement of the plague along the east coast of Africa. It is reported that this is the same plague that killed 33% of the population of Europe in the 13th and 14th centuries. Father, no matter how much mankind advances in technology, we remain mortal. We remain vulnerable to disease, famine, and death. Father, I ask that You arrest the advancement of this disease. Stop it in its tracks. Give those who are fighting it skill and effectiveness. Protect the family members, friends, and neigbhors of those who are already ill. May they not get the disease themselves. May those who are sick today with the plague stabilize and recover. May we all learn the spiritual lesson at hand – we are vulnerable and we need You to watch over us and to protect us from all threats, large and microscopic. Father, I pray for Your blessings today on Madagascar, Ethiopia, Kenya, Tanzania, Mozambique, and South Africa. Amen.

Dear Father, it has been reported today that Venezuela may default on loans totalling $ 2 billion. There will be consequences of such a default on the Venezuelan economy, on individuals and families in the country, and on overseas investors and economies. Father, You are the God of the global economy. You not only control nature and the environment but You also control the economy of every country. You bless the nations that love You and You discipline those who do not. Deuteronomy 28 makes it clear that there is a relationship between the commitment of the people to You and the health of the economy. Father, I pray for Your grace and mercy on the people of Venezuela. Bless Your church in the land. Empower it. Strengthen it. May the work of the church transform the heart of the nation. May Venezuela experience a spiritual revival and a future season of economic prosperity. In the meantime, I pray that You will provide the basic daily needs for every man, woman, and child in the country. Amen.

Dear Father, I want to thank You for the countless terror plots that You have thwarted. We don’t hear about them because You stopped them before they ever generated news. For every act of terror in the news there are certainly many more that never made it to the front page of the newspaper because of Your intervention. Father, we learned today there is a threat by terrorists against tourists in the Caribbean. Father, I ask that we will not hear anymore about this because You stopped whatever plans were in the works. Father, I pray that those who love You and love their neighbors will be protected from any act of terror in the future. Amen.

Dear Father, the human race has not changed over thousands of years. We have today the same desire to be our own gods as we had back in the book of Genesis. We live each day to do and say as we please. We decide for ourselves what is right and what is wrong. We make our own decisions. We neglect and ignore You. Now, we are desiring to immitate You. We will create for ourselves a population of moving and thinking robots. They are designed to do our bidding. They are designed to give us glory. They are designed to reflect our intelligence and our ability to replicate (or surpass) the amazing human brain that You designed. Our goal is to create a population of robots who are so intelligent, autonomous, and powerful that we actually have a reason to fear them. There are also robots who are made to be substitutes for human relationships. The robots are made to be human-like, attractive, and fully equipped to satisfy our desires. Who needs the mess of human relationships when we can have robots? I am quite confident You have drawn a line in the sand. Our attempts to build the perfect robot will fail at a certain point just like the Tower of Babbel failed in Genesis. You will see to it. Humans are broken, mortal, insecure, anxious, corrupt, ignorant, foolish, weak, and needy. Such a group certainly cannot create the divinely perfect robot. Father, there will be consequences to our rebellion. Robots will get out of control or they will miserably fail. In either case, we will shout out to You, the real living God, for deliverance. Father, help us to create artificial intelligence that helps mankind to love and serve You and to love and serve our neighbor. However, defeat our attempts to create artificial intelligence that is designed merely to glorify ourselves. Amen.

Dear Father, millions of Americans are looking down the road towards the 2018 Mid-Term Elections. The Democrats are hoping to regain control of the Congress and the state houses. Republicans are hoping to retain and strengthen control. Liberals want to elect politicians who are going to advance the progressive agenda. Conservatives want to elect politicians who are going to be faithful and committed to the conservative cause. Father, may Your will be done. May the results of the 2018 Mid-Term Elections advance Your agenda. What is it that You want? A society of people who love You and who love their neighbors. Father, the key to renewal in our nation is not government. It is Your church. If every believer in every city would be committed to loving their neighbors in need, our nation would be blessed. The work of the church would ease many of the social problems our society faces. Father, I pray for revival of Your church. Lead men and women to realize they need to do more than to sit in the pew on Sunday. However, I also ask that You elect men and women of good character in 2018. May they be politicians who realize the important role the church must play in our society and may they make legislative and executive decisions that gives the church more freedom to do the job You’ve called the church to do. Amen.