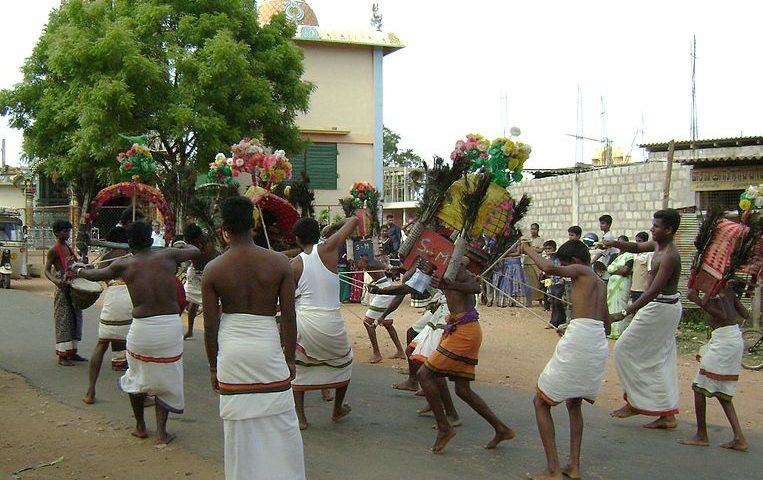 Dear Father, Sri Lanka, formerly Ceylon, is an island nation in the Indian Ocean. There is some historical evidence to suggest that Sri Lanka was introduced to Christ by the Apostle Thomas himself in AD 52. However, recently the country was ravaged by a 30 year civil war between the two largest ethnic groups, the Sinhalese and the Tamils. The Sinhalese are predominantly Buddhist while the Tamils are mostly Hindu with a large Christian population. The war ended in 2009 when the Tamils, who had been seeking independence from the Sinhalese, were defeated. Both sides in the conflict were accused internationally of committing human rights abuses. The Tamils were considered a terrorist organization by western governments. Tens of thousands of Sri Lankans were killed in the war. The New York Times reports today that there continues to be a great deal of anxiety and insecurity in the population, residue from the bitter conflict. Many citizens are seeking counseling about a variety of struggles in their lives. There are support lines and a popular television show that deals with real-life crises in families. Father, it is estimated that less than 2% of Sri Lankans have placed their faith in Christ. I ask today that You move in this country. Build Your church. Transform lives. Give Sri Lankans life-changing experiences with You. May those most devoted to You demonstrate the incredible love of God to their neighbors in need. I ask that there will be a spiritual revival in this country that includes emotional, physical, and relational healing for the population. Thank You for the people of this country and Your deep love for them. May Your love demonstrate that the Sinhalese and the Tamils can be united through their shared faith in Christ. Amen.

Prayers for the World

Dear Father, as You know, I’ve been struggling to find time to keep up my prayers for the world. I’ve become very busy in life. However, my heart longs to continue to pray for people, communities, and nations around the world. The problem is that it can take me two hours to research prayer topics and compose four or five prayers for this prayer blog. Without that kind of available time each day, I’ve published prayers on only five days in the last five or six weeks. Today I decided to change my approach. While I’d prefer to pray for four or five topics a day, I’ll pray for just one if that’s all the time I have. I ask You for help to pray for at least one topic a few times a week until I have the time to prayer blog about more things. Today’s topic is Sri Lanka. Father, please grace this prayer blog with your blessings by answering the prayers for the people I pray about. Amen.