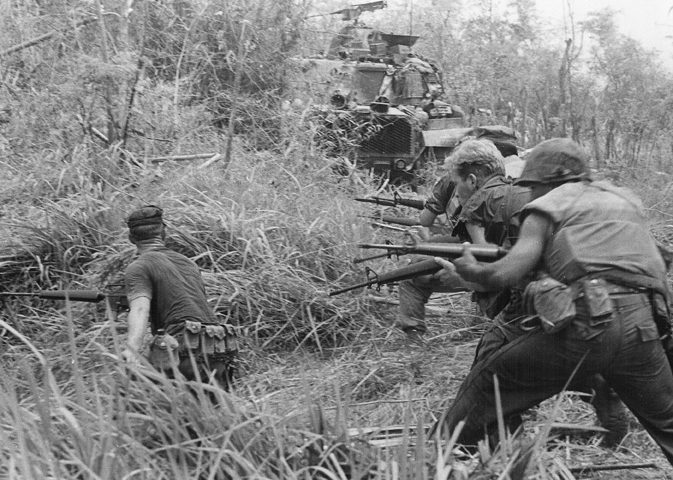 Dear Father, the West Branch High School in Beloit, OH has enjoyed a tradition of a local pastor saying prayer before athletic contests. However, “two individuals” in the community complained about the prayers to the Freedom from Religion Foundation in Wisconsin. The foundation sent a cease-and-desist letter to the school, threatening further legal action. Legal counsel for the high school voluntarily surrendered and prayer has been stopped. Residents from the community have protested as many now sport “Prayer Matters” t-shirts at the games. Despite the setback, local believers are excited about the opportunity the controversy has given the church to share the story of Christ. Father, I am asking You for victory for Yourself in this situation. May many individuals in Beloit, OH come to faith in Christ because of the attempt to stop prayer in the public school. May the action by the FFRF increase the curiousity among the population about faith and what Christian’s believe. I pray that this will be another example where Your church advances when faith is attacked. Father, I also ask that the “two individuals” who submitted the complaint will have an encounter with You that changes their hearts and minds. May these very people who complained become advocates for faith and prayer in the 2020s. I also pray that You will bring about the spiritual transformation of at least one staff member with the FFRF. May that individual one day speak passionately in favor of the importance of prayer and faith in our society. Amen.

Dear Father, Omarosa Manigualt-Newman is an American reality television show star and the former Director of Communications for the Office of Public Liaison in the Trump Administration. She was connected with Donald Trump’s campaign via her participation in “The Apprentice”. She became one of the key members of Trump’s transition team and took on a role in his administration as an advocate for Trump with African-Americans. In June of 2017, Omarosa, whose brother had been murdered in 2011, clashed with the moderator of the National Association of Black Journalists panel discussing the issues facing survivors of murder victims. She took exception to the questions she was receiving about Trump’s policies. On December 13, 2017, Omarosa was escorted off the White House grounds after she was either fired by Chief of Staff John Kelly or she submitted her resignation. Omarosa has now taken an anti-Trump position in her return to reality television. She is in the news today for warning those who seek Trump’s impeachment that Vice President Mike Pence would be far worse as president. Omarosa, an ordained Baptist minister whose second husband is a senior pastor of a church in Jacksonville, FL, stated that Mr. Pence claims to hear the voice of Jesus and, therefore, he is unfit for office. Father, I ask for the obvious – may Omarosa personally experience hearing His voice loud and clear. May the encounter change her life. May her eyes open and may she see how vitally important it is for our leaders to receive wisdom from God. May she understand how foolish we all are and how desperately we need God to speak into our values, decisions, and plans. Father, I ask that You will lead Omarosa to share her testimony of her conversations with You. I ask that You meet her needs today, whatever they may be. I ask that You will be gracious and compassionate to her and may You transform her into a woman of godly character who will be an inspiration to all of us. Amen.

Dear Father, Sammy Sosa is a former professional baseball player who achieved fame for hitting over 60 home runs three times while playing for the Chicago Cubs. He hit 609 home runs throughout his career, putting him in 9th place on the all-time career home run list. However, his achievement has been questioned due to allegations that he used steroids and made illegal alterations to his bat. Because of these allegations, Sammy has never been elected to the Hall of Fame. Sammy, a dark-skinned Dominican during his playing days, is in the news today because of recent public appearances where his complexion is white. It has been reported that Sammy has been bleaching his skin. Sammy stated on Univision television that his only objective was to soften his skin and that the cream he used had a bleaching side effect. Father, I ask that You be gracious to Sammy Sosa even this very hour. Meet his needs. Protect him from harm. Transform his heart and mind. Lead him to surrender his life to you. Free him from anything that might bind or repress him. Give him an incredible peace and joy through You that he has never experienced before. Amen.

Dear Father, today I lift up Vietnam Veterans. Today, there are an estimated 7.5 million American veterans of the war in Vietnam, Laos, and Cambodia. The war was a “proxy war” between the North Vietnamese, supported by Russia and China, and the South Vietnamese, who were supported by the United States and their allies. The United States was active in the war between 1961 and 1975, though it was in 1965 that combat operations by the U.S. military significantly increased and 1973 when the U.S. stopped combat operations. The U.S. fought against the Viet Cong, a pro-communist guerrilla force in South Vietnam, and the more professional military of North Vietnam, the North Vietnamese Army (NVA). Over 58,000 Americans were killed in the war the U.S. eventually lost. South Vietnam surrendered in 1975 and consolidated with North Vietnam making what is now known as the communist country of Vietnam. Many of the veterans were drafted, forced to fight in the war and experience the horrors of warfare in the jungles. Many of the veterans, the youngest of whom are now in their mid-to-late 60s, still carry the physical or emotional wounds of a war that ended 43 years ago. Father, I ask for Your blessings today on the U.S. veterans of the Vietnam War. Thank You for their service to our country. They You for sparing their lives. I ask for You to minister to each one who suffers today because of that war so many years ago. Rescue them spiritually. Heal them emotionally. Give them the quality health care they need. Provide for them financially. Release them from memories that traumatize them in their sleep. May Your church be an agent of love, reaching out to the veterans of the Vietnam War. Amen.