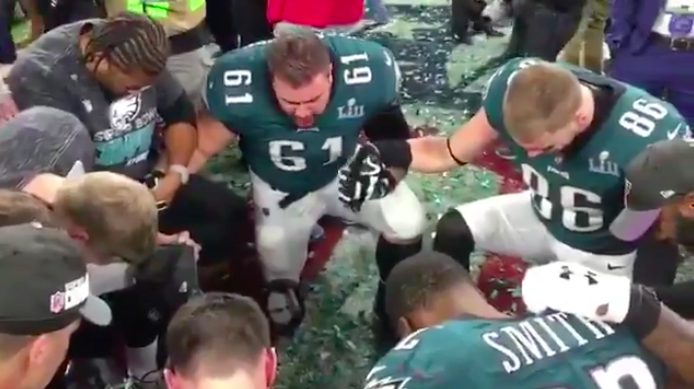 Dear Father, three officers responding to a motor vehicle theft have been shot in Colorado Springs, CO. Deputy Micah Flick, 34, was killed, leaving behind his wife and 7-year-old-twins. Father, I ask for Your grace, mercy, and compassion to flood into Deputy Flick’s family. Walk with them through their grieving, the funeral, and the adjustments to life without Micah. I ask that Your church will embrace this family and that the twins will grow up experiencing the genuine and authentic love of Your people. May his widow never feel alone. Give her a testimony of peace and joy, recovery and deliverance, that will inspire others in the future. Father, I pray for the other officers that were injured. Restore them to health. Help them to recover from the emotional trauma of the event. May they and their families turn to You and discover peace and joy that they’ve never known before. Father, I ask that You will protect at least one law enforcement officer somewhere in America today and protect them from losing their life. Amen.

Dear Father, the Dow dropped 1,175 points yesterday. Experts have explained the plunge as an inevitable correction as the market could not sustain growth indefinitely. Other experts have said it is a sign of a good economy as investors have been spooked by rising wages and the expectation of the Federal Reserve raising interests rates. However, many people invest their futures in the stock market. Losses can impact the funds they will have available for retirement. A stock market plunge can leave many despairing. Father, I ask that You protect the financial resources of those who have surrendered their lives to You. May those who place their hope in the future in Your faithfulness and goodness alone be given the extra gift of their investments remaining safe and secure. For those who rely on their investments to protect them in the future, I ask that any stock market corrections will provide an opportunity for them to understand their future security comes from You alone. Many the correction be a spiritual encounter that strengthens their faith. Amen.

The Faith of the Philadelphia Eagles

Dear Father, I, along with hundreds of thousands of other Philadelphia Eagles fans, have suffered with continuous disappointment since the mid-70s. The promise of the 1980 NFC Championship was crushed by the Oakland Raiders in Super Bowl XV. The strong Buddy Ryan teams between 1986-1990 that never played in a championship game. The Andy Reid teams of the early 2000s that made it a yearly tradition to lose the NFC Championship game. When they finally made it to Superbowl XXXIX in 2005, the New England Patriots put an end to their hopes. However, something “magical” happened in 2017-2018. The Eagles not only led the NFL throughout the season but they also put together a truly amazing playoff run with a backup quarterback that culiminated in our first Super Bowl Championship. Father, I thank You for the screaming, shouting, smiling, and dancing I was able to enjoy with my two adult children late Sunday night. However, I thank You most of all for the Eagles Lombardi trophy celebration on national TV. Within minutes of becoming permanent beloved legends in Philadelphia sports history, Coach Doug Pederson, MVP Nick Foles, and Zach Ertz all gave thanks to Jesus Christ, their Lord and Savior. A large group of players got on their knees in the locker room and said the Lord’s prayer. Carson Wentz, the quarterback whom many felt would be the league MVP had he not been injured, participated in a faith video that was distributed to churches around the country. Video has been released of Eagles players having baptisms in hotel swimming pools. Their offensive coordinator, Frank Reich, has served as a pastor and seminary professor. Father, I pray that the spiritual revival already begun in this team will explode throughout the entire roster. I pray that the faith of the Philadelphia Eagles will move out of the NovaCare Complex and spread throughout the city of Philadelphia. I pray the the spiritual commitment of the Super Bowl Champions will inspire Bible studies and prayer meetings with all the rest of the teams. Father, bring men and women to faith in Christ directly because of the testimonies of the Philadelphia Eagles. I ask that You will help these men to continue to live honorable godly lives before a watching world. I ask that one day even the secular media will attribute the success of the Eagles to their Christian faith. Amen.

Dear Father, Sarah Mishan is a 3-year-old Syrian refugee who was rescued in the mountains that separate Syria from Lebanon. She was among a group of 70 Syrians who fled from ISIS to go to Lebanon by attempting to cross the mountains. Heartless smugglers had deliberately took the people’s money, promised them a quick and easy escape, only to send the refugees up into the mountains to die. However, 15 of them died when they encountered a fierce winter storm at higher elevations. Their frozen bodies were found in various positions that revealed the horror they experienced in their last hours. However, Sarah was found alive in the snow. Half of her face has been burned away by frostbite. It is reported that her health is improving. However, she has many surgeries ahead for her to enable her to live a normal life. Father, I pray for Sarah. I ask that You protect her and provide for her. Give her everything she needs. May she be surrounded by the love of God and the generosity and mercy of others. Give her a good home. Help her to afford the medical treatments she needs. Restore her face. Give her a mission and a purpose. Bring her to faith in Jesus Christ. Equip her for what You have called her to do. May she have a dynamic testimony as an adult that inspires many others to come to faith in You. Amen.