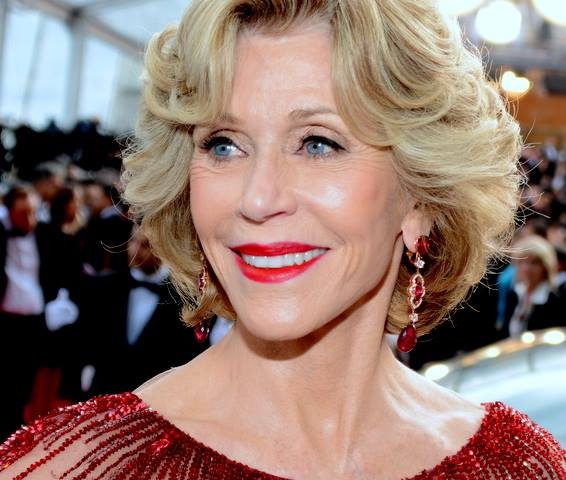 Dear Father, an earthquake was recorded today around 3:31 a.m. EST. It was located about 155 miles off of Chiniak, Alaska. The Pacific Tsunami Warning Center activated an alert throughout Alaska after a buoy in the ocean recorded a 30 foot wave. Many residents along the coast of Alaska awoke to the urgent warning to flee. They quickly got into their cars to evacuate. Residents down the coast, into Canada, Washington, Orego, and California, were also advised to be on the alert for a tsunami. Father, thank You that the tsunami warning was lifted and there was no tsunami to speak of. We thank You for all the property that was not damaged and the lives that were not lost and the people that were not hurt. We thank You also for the technologies that enable mankind to both predict a tsunami and to warn the populace. May there be grateful hearts along the Pacific Coast this morning and may they express their thanks to You. Amen.

Dear Father, in 2011 a magnitude 9.0 earthquake off the Pacific coast of Tōhoku in Japan caused a massive tsunami to strike the country. It was the most powerful earthquake ever recorded in Japan. It is believed to have moved the main island of Japan, Honshu, 8 feet to the east. It is alleged to have shifted the Earth on its axis by up to 10 inches and increased the earth’s rotational speed. In addition, the Honshu coast is reported to have sunk approximately 3 feet. The powerful earthquake created a tsunami that was reported to be about 100 feet high in Miyako. The tsunami went up to 6 miles inland. The incident caused the deaths of nearly 16,000 people. Over 6,000 were injured and over 2,500 were reported missing. As recent as 2015, nearly a quarter of a million people remained in temporary housing. An estimated 1.2 million buildings were at least partially damaged, if not destroyed. Highways, railways, and the electric and water utilities were damaged. It is estimated the total economic cost was over $ 235 billion. Father, this story is no longer in the news. However, for many in Japan, this natural disaster transformed their lives. Many in Japan continue to suffer from the impact of the earthquake seven years later. It is those people who I lift up to You today. Father, have compassion on them. Be merciful, kind, and generous. Meet their physical and emotional needs. I pray that many of the victims of the disaster will turn their lives over to You in 2018. May Your church grow this year among the communities most impacted by the diaster. Amen.

Dear Father, Jane Fonda is in the news today because of a feud she is allegedly having with Megyn Kelly. Jane is a writer, political activist, and model. She followed in the footsteps of her father, Henry Fonda, and became an award winning actress herself. She enjoyed tremendous success in the 1980s with her workout videos. She was severely criticized for having her photo taken beside a North Vietcong anti-aircraft gun in 1972 in the midst of the Vietnam War. She apologized for that photo in 1988 in an interview with Barbara Walters, speaking of the deep wounds she caused American soldiers and their families. At one point or another in her life she has protested on behalf of women’s rights, Indian rights, the Black Panthers, the Civil Rights Movement, and climate change activism. She is vocal in her defense of women who have been sexually abused, stating that she herself is a victim. She has admitted that she has struggled with eating disorders, rooted in struggles she has had with body image. She has had three marriages, all of which ended in divorce. She has given birth to two children and adopted a third. She was diagnosed with breast cancer in 2010 but she has fully recovered. Father, You created Jane. You knitted her together in the womb. You love her deeply. You long to have a personal relationship with her. Father, it has been reported that she became a Christian after years of being an atheist. However, when she has spoken of her faith, her choice of wording would leave many to question whether she has had a genuine conversion. I ask that You have mercy on her. May Your grace be abundant in her life. Bring her into a genuine and authentic relationship with You. May she surrender her life to You. May her encounter with You truly transform her heart and mind. May it be very clear by her own testimony that her faith in You is deep and true. Father, bring her into Your family. Meet her physical, emotional, and spiritual needs today. Amen.