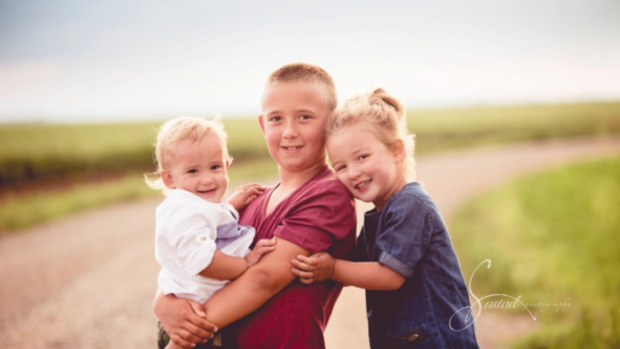 Dear Father, Steve Scalise, 52, is a member of the U.S. House of Representatives representing Louisiana’s 1st congressional district. He was elected the Majority Whip by other Republicans in the legislature. It is his job to encourage Republican representatives to vote in alignment with party policy. He was seriously injured by a gunmen on June 14, 2017 at a Republican baseball team practice. He returned to work on September 28, 2017. He is in the news today because of reported rumors that Paul Ryan will resign as Speaker of the House of Representatives and Steve will be elected to take his place. The Speaker of the House manages the activity in the legislature much like a judge manages activity in a courtroom. The Speaker of the House appoints people to committees and determines which committee will handle each legislation. The Speaker of the House also decides which legislation will be voted on and what will be the agenda of the House of Representatives. Both Paul Ryan and Steve Scalise have denied the rumors. Father, with regards to the Speaker of the House of Representatives, I ask that the man or woman of Your choosing will function in that position. Orchestrate a change of leadership when You want it to happen. Lead the legislation that You desire through the committee process and onto the house floor for a vote. Have Your way with Congress. May it be a servant of Yours. Father, I ask that You continue to help Steve Scalise heal emotionally and physically from his injuries. I ask that You draw him into a close personal relationship with You. Lead Him to a place where he will long to commit to daily prayer and the study of Your Word. I ask that You will surround him with godly advisors. Please keep his wife Jennifer and their two children safe. Meet whatever needs the family has. I pray that the entire family will one day share their testimony of Your amazing love with a hurting world. Amen.

Dear Father, Trista Curry, 30, was driving her Honda Pilot in a heavy snowstorm on Sunday March 25 near Reynolds, ND. Her three children, Camden, Maxwell, and Avalon, were passengers in the car. The car was struck by a tractor trailer on northbound Interstate 29. Her two sons were killed in the crash. Trista and her daughter Avalon were seriously injured. I don’t know their condition. Trista’s husband, Bryan, the father of the children, was not in the car. Friends and family are working to raise money for the family. Father, I ask for Your mercy, compassion, generosity, and kindness to pour into this family. Please spare Trista’s life. Please spare Avalon’s life. Bring them back to complete health. Help them recover from the emotional trauma of this tragedy. Father, comfort the family and friends as they grieve the loss of the two boys and worry about the recovery of the mother and daughter. Help the family make and pay for funeral arrangements. Raise the money the family needs through the generosity and compassion of others. Father, pour out Your love to Bryan. He not only lost his two sons but his wife and daughter are in critical condition. Father, attend to his every need. Stay by his side. Give him counsel and gently answer his questions. Surround this family with the love of Your church. May there be a testimony shared with others from this tragedy that will lead people to commit their lives to You. Give Bryan hope even this very hour. Amen.

Dear Father, the Russian government has been accused by European Union leaders of orchestrating the poisoning of a Russian spy and his daughter on British soil. The poison was reported to be a weapons-grade chemical agent. European Union countries have put aside their differences over Brexit and have united to send a clear statement to Russia. Following the lead of the United States, Russian diplomats were expelled yesterday from many European countries. This decision was made despite European dependency on oil from Russia and the warm relations many of the leaders have with Russian leader Vladimir Putin. Several countries did not want to participate in the action, including Italy, Greece, Cyprus, Malta, Bulgaria, and Austria. Father, I ask that You protect Europe from future conflict. I ask that this diplomatic crisis will pass and peace will continue. Father, we need You to be present and influential when European leaders meet to make decisions. I ask that no matter action governments take in Europe, the church on the continent will grow and touch more and more lives in Your name. Amen.