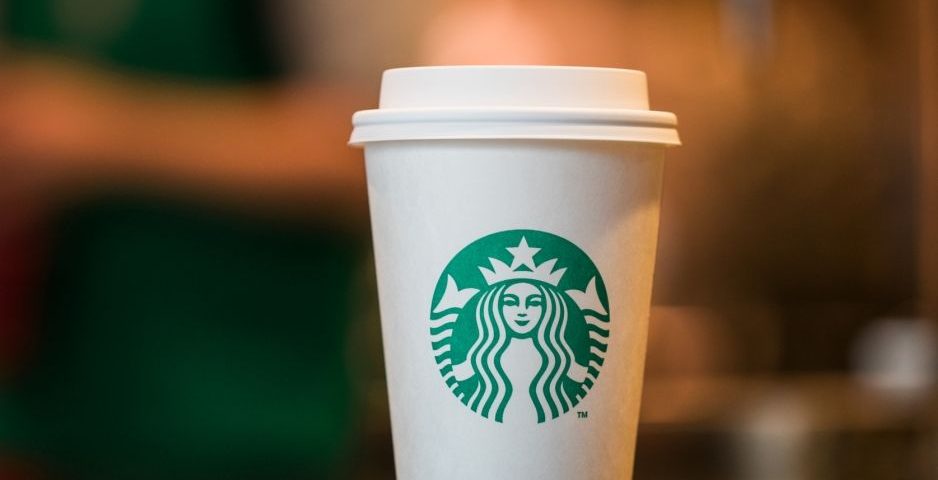 Dear Father, it is estimated that there are 6.1 million children between the ages of 2 and 17 who have been diagnosed with Attention Deficit Hyperactivity Disorder (ADHD). Those with this disorder have difficulty staying focused and sitting still. Popular medications for ADHD are the drugs Adderall, Concerta, and Ritalin. However, there is an alarming increase in emergency room visits by children who were poisoned by the medicines that were prescribed for another family member. In addition, these medications are becoming increasingly abused by teens and college students seeking improved academic performance. When someone takes too much of these meds, they can experience a high similar to that of cocaine. Father, I ask for You to intervene in this. I ask that only those children with legitimate attention deficit disorders will be prescribed the medication. I also ask that the medication will be effective for children who are from families that love You and seek to honor and glorify Your name. I ask that You protect little children today who may come across the medications. Prevent them from taking the medicine. For those that do, protect them from experiencing a serious health crisis. I also ask that You save a teen or a college student this very day from an addiction to ADHD medicine. Get them the help they need. Father, I ask that You take measures today to control this growing drug crisis. Please give wisdom and resources to the authorities and may they effectively end the abuse of ADHD medications. Amen.

Dear Father, Starbucks is a well-known coffeehouse chain with over 26,000 locations worldwide. With restaurants in urban and suburban areas across America, Starbucks is often the preferred location for business meetings. Starbucks, whose corporate values tend to be liberal, received negative press recently when managers of a restaurant in Philadelphia had the police called when two African American guests, who had not purchased anything, refused to leave the restaurant. Starbucks was accused of being racist. The chain has responded by instructing all of its retailers to allow anyone to use the restaurant, whether or not they are customers, as long as they are not being disruptive. Father, I will take advantage of Starbucks being in the news today to pray for their executive leadership. I ask that You will bring about the spiritual transformations of the following people: Howard Schultz, Kevin Johnson, Andy Adams, Luigi Bonini, Rosalind Brewer, Brady Brewer, Martin Brok, Michelle Burns, Cliff Burrows, Chris Carr, Rajiv Chadrasekaran, Michael Conway, John Culber, George Dowdie, Jason Dunlop, Kris Engskov, Chris Fallon, tom Ferguson, Leanne Fremar, Mark Fordham, Sumitro Ghosh, Pam Greer, Breto Guajardo, Lucy Lee Helm, Aimee Johnson, Scott Keller, John Kelly, Sena Kwawu, Janet Landers, Angela Lis, Gerri Martin-Flickinger, Tony Matta, Scott Maw, Bill McNichols, Hans Melotte, Takafumi Minaguchi, Carl Mount, Lis Muller, Paul Mutty, Denise Nelsen, Mark Ring, Rachel Ruggeri, Matthew Ryan, Tal Saraf, Katie Seawell, Maria Sebastian, Zeta Smith, Sandra Stark, Matthew Swaya, richard Tait, Sara Trilling, Leo Tsoi, Vivek Varma, Ash Walia, Jeff Wile, Rossann Williams, and Belinda Wong. Reveal Your love to them. Give them encounters with Jesus Christ. May the power of Your love, as expressed by Your church, persuade them that You are real, that You are good, and that You can be trusted. I pray that Your Spirit will sweep through the corporate office of Starbucks, giving the leadership a sense of peace and joy they haven’t experienced before. Father, meet each of their personal needs today. Give them reasons to thank You for Your goodness. Amen.

Dear Father, Kendrick Lamar Duckworth is a popular American rapper who was raised in Compton, CA. He ventured into the rap music business in 2010. He built an online following through collaborations with prominent hip hop artists. He has won twelve Grammy Awards and Time magazine named him one of the 100 most influential people in 2016. He has publicly proclaimed that he is a Christian, having been baptized in 2013. He has credited You for his success and his recovery from a life of crime in his youth. He has said that his musical gifts were a calling from You to make a difference in this world. In 2014, Kendrick dressed as Jesus Christ during a performance. His fourth album is said to be filled with religious references to faith. Kendrick is in the news today because of a recent incident with a fan at a concert. He apparently invited the white female onto the stage to sing one of his songs. The lyric included the n-word. When the fan sang the word, she received criticism from both Kendrick and many in the audience. Father, having read about this incident, I take the opportunity to pray for Kendrick. Father, deepen his faith in You. Lead him to fully surrender his heart to You. Transform his character. May he become a man of God. May he have the courage to not just claim to be a Christian but to also be a man who leads many young people to place their faith in You. Protect him from the dangers and temptations prevalent in the music industry. Lead him to dedicate his talents entirely to the advancement of Your church. I also pray for the female fan, whoever she is. Minister to her today. Work in her life so that she puts her faith in You. Meet her needs today and give her plenty of reasons to thank You. Amen.