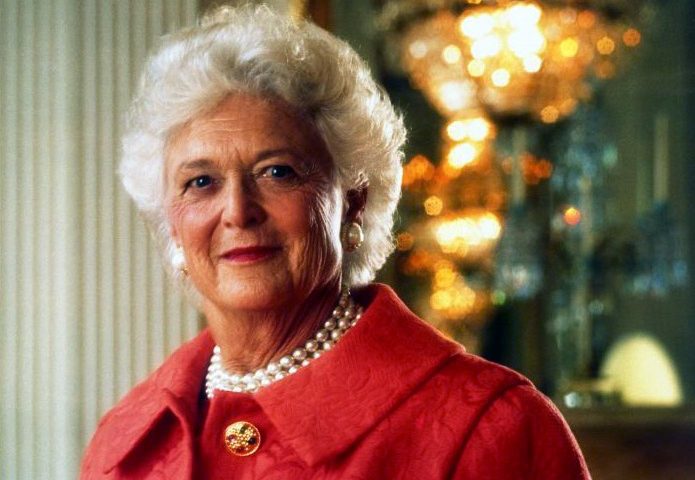 Dear Father, a Southwest airlines Boeing 737-700 took off from LaGuardia airport in New Jersey in route to Dallas, Texas. One of the engines exploded at 32,000 feet, causing a part to smash through one of the windows in the passenger cabin. Jennifer Riordan was sitting at that seat and her body, up to her waist, was sucked out of the airplane. Other passengers rescued her. However, her injuries were catastrophic. She was pronounced dead at a Pennsylvania hospital shortly after an emergency landing in Philadelphia. The pilot, Tammie Jo Shults, a former Navy fighter pilot, is credited with saving the lives of all the passengers and the crew, successfully navigating the damaged plane to Philadelphia International Airport. She is credited by both air traffic control and passengers for her calmness and compassion during the crisis. Jennifer’s death was the first commercial airline passenger death in America since 2009. Twelve people were injured in the explosion. Many of the non-injured passengers shared how those on board were certain that the plane was going to crash. Father, thank You for rescuing the people on this plane and bringing the plane safely to an airport. I ask that the trauma of this near-death experience will lead many of the passengers to examine their lives and turn their hearts back to You. May people on board that plane yesterday surrender their lives to You and may they bring many others to Christ. I thank You for the skill and the professionalism of Tammie Jo Shultz. Give her and her family whatever they need today. Answer their prayers. Lead her into a deeply satisfying personal relationship with You. I pray for those who were emotionally traumatized by the incident. May they have healing. I pray for complete healing for those who were injured. Finally, I pray for the family and friends of Jennifer Riordan. Comfort them as they grieve her loss. Be present with them. Hold them and embrace them. Guide them through all the details that must get done related to her death. Make their paths straight and clear of obstacles. I ask that at least one person in her family will develop a deep relationship with You because of this tragedy. Father, lead Your church to compassionately and effectively minister to and serve the survivors of this inicident. Amen.

Dear Father, former First Lady Barbara Bush has died at the age of 92. She had been married to President George H. W. Bush for over 70 years. She had been by his side throughout his career as he served in the U.S. House of Representatives, as a U.N. Ambassador, as the Republican Party Chairman, as the Ambassador to China, as the CIA Director, and as the Vice President of the United States. She was the mother of both President George W. Bush and Governor Jeb Bush of Florida. The couple had six children (one died of leukemia), 14 grandchildren, and 7 great-grandchildren. Suffering from chronic obstructive pulmonary disease, congestive heart failure, and Graves’ disease, Barbara had decided shortly before her death to stop medical treatment and to prepare for her passing. She was known for her wit, for her outspokenness, and for her defense of her family. She expressed her disapproval of President Trump for his attack both on her own family and on women’s rights. Father, I ask for You to minister to the Bush family as they grieve her loss and celebrate her life today. If I understand Barbara’s story correctly, she had faith in You and the family does not doubt where she is today. I ask that someone in the family, perhaps a grandchild, will come to faith in You through the events of the funeral. I ask that You will inspire other women to be strong in their faith, courageous in their godliness, and determined to be positive role models like Barbara had been. Father, I applaud a couple that was married for 72 years in a culture of divorce and cohabitation. Father, minister to George H. W. Bush today as his wife is now gone. His health is frail. I pray that the love of his children and his faith in You will be all that he needs to survive. Amen.

Dear Father, James Dimaya was a native of the Phippines who came to America legally as a 13-year-old in 1992. He admitted he was guilty for two counts of burglary in California. Because of his conviction, the U.S. government began deportation proceedings against Dimaya. Since the burglary was considered a “violent crime”, a law to deport violent criminals was applied to Dimaya. His legal team contested this action and the case proceeded through the courts all the way to the U.S. Supreme Court. The four liberal justices of the court voted in favor of Dimaya while four of the conservative justices voted in favor of the U.S. policy. The deciding vote was that of Neil Gorsuch, the conservative justice recently appointed by President Trump. He joined the liberals, and the federal appeals court, stating that the law was too vague to be interpreted legally. A better law is required. Pundits consider this decision a defeat for President Trump, especially given his choice for the court voted against him. Father, I’ll take the opportunity of this story to pray for wisdom for the U.S. Supreme Court justices. May they make decisions that are in alignment with Your will. I ask that You will also bring spiritual salvation into the life of James Dimaya. I ask that James will become a man of God and that his expression of Your love will touch many lives in the U.S. Amen.