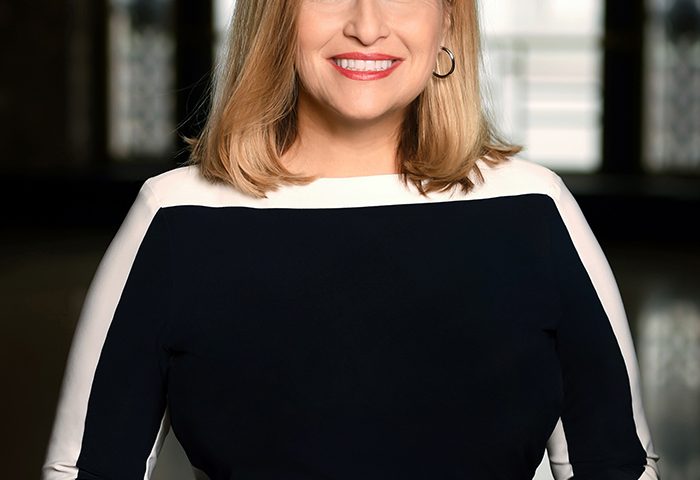 Dear Father, an Amtrak train crashed today in Crozet, Virginia when it struck a garbage truck that was on the tracks. The accident killed one person and severly injured another in the truck. There may have been more injuries on the train. The train was carrying Republican members of Congress to a retreat at the Greenbrier resort in West Virginia to discuss the Republican agenda for 2018. Congressmen and their spouses who were doctors assisted those who were injured. Father, I ask for Your compassion and mercy to be plentiful for the friends and family of the individual who lost their life. Meet their needs. May those among them who don’t know You come to faith in You because of this tragedy. I ask that You spare the lives of the seriously injured. May they celebrate one day how Your love showered upon them this very week. Restore their health and I ask that You lead them into a deep personal relationship with You. May they one day share their testimony of Your goodness to them. Father, I thank You that so few were injured and the train, traveling at 50 mph, did not fully derail from the tracks. I ask that the representatives who experienced this near-disaster are giving their walk with You more consideration tonight. May the experience renew the spiritual commitments of those who lead our nation. Amen.

Dear Father, ex-NBA player Rasual Butler, and his wife Leah LaBeller, a singer who appeared on “American Idol”, were killed early in the morning in a single-car crash on Ventura Boulevard in Studio City, California. Father, I ask that this tragedy will turn into something good for the friends and family of Rasual and Leah. May they all experience Your love, compassion, grace, kindness, and mercy. May at least one of those who grieve the couple’s loss turn their lives over to You and become an ambassador for Christ. Amen

Dear Father, thank You for saving the life of Eva Lavi. Eva, 81, was a 6-year-old child when Oskar Schindler rescued her and about 1,200 other Jews from the clutches of the Nazis in World War II. Eva spoke at the United Nations General Assembly tribute to victims and survivors of the holocaust on International Holocaust Remembrance Day. She challenged the audience to stand up against evil and to save lives. She spoke of her desire to discover why You spared her life, stating it was perhaps for her speech at the UN. Father, I ask that this woman, a resident of Israel, will encounter the risen Christ in her remaining years and experience the transformation of her heart and soul. I ask that her speech today will lead someone to launch a fight against injustice. Father, raise up more Oskar Schindler’s in the world, people who are willing to sacrifice everything in order to save other people’s lives. I ask that You raise up people in Your church and lead them to boldly share their faith with the hurting in our nation. Amen.

Dear Father, Nashville Democratic Mayor Megan Barry has admitted to having an extramarital affair with the former head of her security detail, Sgt. Robert Forrest. She stated she has asked for forgiveness from You and her loved ones. Confident that she has Your forgiveness, she asked today for the people of Nashville to forgive her. She pledged that she will earn their trust once more. Megan lost her son to a drug overdose in July of last year. Father, I pray that both of these incidents will lead Megan to place her faith in Jesus Christ. May these incidents lead her to surrender her life to You. May she become a woman of prayer who seeks for Your wisdom as she leads the people of Nashville. I also pray for Sgt. Robert Forrest. May he also experience Your full forgiveness and may his life be transformed as well. May both of these individuals one day share their testimony of how You transformed their lives during this difficult season. I also pray for innocent family members who were hurt by the affair. May they experience full healing and may they be able to forgive what has been done to them. Father, may the public discussion of infidelity lead many citizens of Nashville to renew their pledges to be faithful to their spouses. Amen.

Dear Father, CBS has reported that 97% of Republicans, 72% of independents, and 43% of Democrats responded favorably to President Trump’s State of the Union speech last night. 80% of voters felt Donald Trump was sincere in his attempts to unite the country. However, the character of Trump continues to be loathed by celebrities in the entertainment and sports industries. According to the celebrities, Trump can do nothing right and whatever good he does is negated by his poor character and personality. Father, many Americans have had enough of the negativity, bitterness, and biased politics of entertainers. It has been reported that viewership of the Grammy Awards was down 24% this year. Father, I ask that You orchestrate a change of mood in this nation. May those who “hate” others for their political beliefs be marginalized. May those who “hate” those who don’t agree with them, the same people who lecture Americans about the evils of “hate”, be tripped by their own hypocrisy. Father, empower President Trump with the desire and the ability to heal our nation in the next three years. May their be a spiritual and political revival in our nation that restores relationships and brings peace and mutual respect to political discussions and debate. May Your Spirit move in the hearts of people in every state so that we, as a nation, can look for the good in anyone, even in those who sit in the Oval Office. Amen.