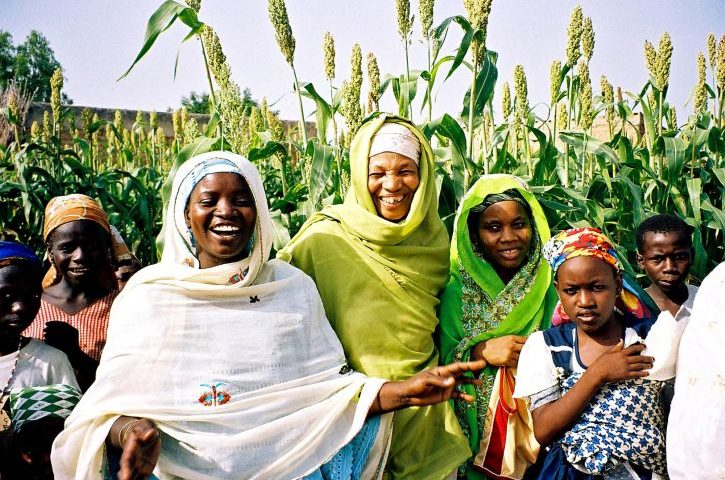 Dear Father, the FIFA World Cup is an international competition of men’s football (“soccer”) teams representing 32 qualified countries from around the world. The competition occurs every four years. 2014 champion Germany will be one of the participants in the 2018 competition that will be hosted by Russia and is set to begin June 14th. The competition is scheduled to last until July 15th when the championship game is to be played at Luzhniki Stadium in Moscow. Iceland and Panama are making their first appearance in World Cup competition. Peru has returned after a 36-year absence. On the other hand, both Italy and the Netherlands, who have won seven World Cup championships combined, will not compete this year. The United States did not qualify. There has been controversy associated with the 2018 FIFA World Cup. Russia has been charged with racism with respect to its team. Many did not want Russia to host the World Cup because of Russian cultural intolerance to the LGBTQ community. British royalty and British government leaders will not attend the World Cup in protest to the suspected Russian poisoning of British double agent Sergei Skripal and his daughter in England on March 4, 2018. ISIS has threatened to bomb stadiums using drone aircraft. Father, in other words, the FIFA World Cup needs to be lifted up to You in prayer. I ask You to protect innocent athletes and fans from any acts of terror. Give the authorities the tips they need to thwart terror plots. Empower the security community, giving them the skill and resources they need to keep the competition safe. I ask that You will keep the athletes free from serious injury. I ask that You will prevent clashes between the passionate competing fan bases. Most importantly, I pray that You will use this competition to somehow spread the gospel of Jesus Christ throughout the world. People will be gathered in Russia from nations on every continent. Father, if You lead people to faith in Your Son at this competition, they will take that message home with them. Father, activate Your church in Russia and perform spiritual miracles in the next four weeks. Create a movement of the Holy Spirit, using this international soccer competition. Finally, I ask that the winner will be the team whose nation will be most blessed by a World Cup championship. Amen.

Dear Father, Abdel Fattah al-Sisi, 63, is the President of Egypt. He is a former Field Marshal in the military who led a military coup that overthrew President Mohammed Morsi in the summer of 2013. al-Sisi cracked down on the Muslim Brotherhood and on Islamist supporters. Hundreds of civilians were killed and thousands were injured. In May of 2014, al-Sisi was “elected” into office with 97% of the vote. He is in the news this week because his cabinet resigned after he was sworn into office for a second term. He won the election after most of his political opponents were either arrested or threatened with arrest on charges of corruption or campaign violations. Father, I ask that You use this man to advance Your will in Egypt and in the Middle East. Lead him to take the actions that You want him to take. I ask that his policies will advance the growth of the church in Egypt whether or not he realizes it. I also ask that You orchestrate events in his life so that he one days comes to faith in Jesus Christ. I know You love him and You desire a personal relationship with him like You desire with every person. Father, turn this man into a testimony of the transforming love of God. In the meantime, protect him and provide for him. Amen.

Dear Father, Giuseppe Conte was sworn in as Prime Minister of Italy last week after his populist coalition won the national election. His story is remarkable in that he now has the highest office in Italy despite having no previous experience in government service. He is expected to have power as he is backed by a large majority in the Italian legislature. His policies include increasing welfare, cracking down on immigration, universal income, remaining in the European Union, promoting economic growth, overhauling taxes, and improving relations with Russia, NATO, and the United States. Father, give him wisdom and direction. Surround him with godly advisors. Speak to him and direct his decisions and actions. May the church in Italy grow and prosper because of the actions of Giuseppe Conte as Prime Minister of Italy. I ask that You will lead him into a personal relationship with You. Rescue him from his own rebellion from You, just like You have rescued millions around the globe. Provide for him and protect him. However, also orchestrate events in his life that leads to a moment of decision when he surrenders his life to You. Amen.

Dear Father, according to reports, many Nigerian women are trapped into a life of prostitution in Italy. The women, promised legitimate jobs in Italy, are escorted from Nigeria to Italy by gangs. They arrive in migrant worker camps with deplorable health conditions created by the theft of government aid money, intended for well-being of migrants, by gangs supported by the Italian Mafia. The women, expected to pay off their estimated €60,000 in travel expenses and threatened with the death of their families back in Nigeria, have no choice but to surrender to criminal sex trafficking gangs operating out of the migrant camps. Desperate for better living conditions, many of the Nigerian migrants pledge to serve the Italian Mafia, including becoming “madamns” in the sex trafficking rings. Father, intervene in this travesty even today! Save women in Nigerian from ever entering into this godless system. Give them safe and genuine alternative forms of income in Nigeria or in other countries around the world. Keep them from being trafficked into sexual slavery. Father, rescue the women who are already into the system. Deliver them from this nightmare. Father, use Your church as the agent of Your love, compassion, grace, and mercy. Give Your church the courage, the skills, the expertise, and the resources to rescue women all over Italy. I also ask that You will do work inside the leadership of the Italian Mafia. Yes, lead key leaders into an encounter with You. Bring key leaders into a personal relationship with Jesus Christ. Disrupt the power of the Italian Mafia by the infiltration of the Holy Spirit. May many of their leaders and operatives become bold men and women of God in the years to come. Amen.